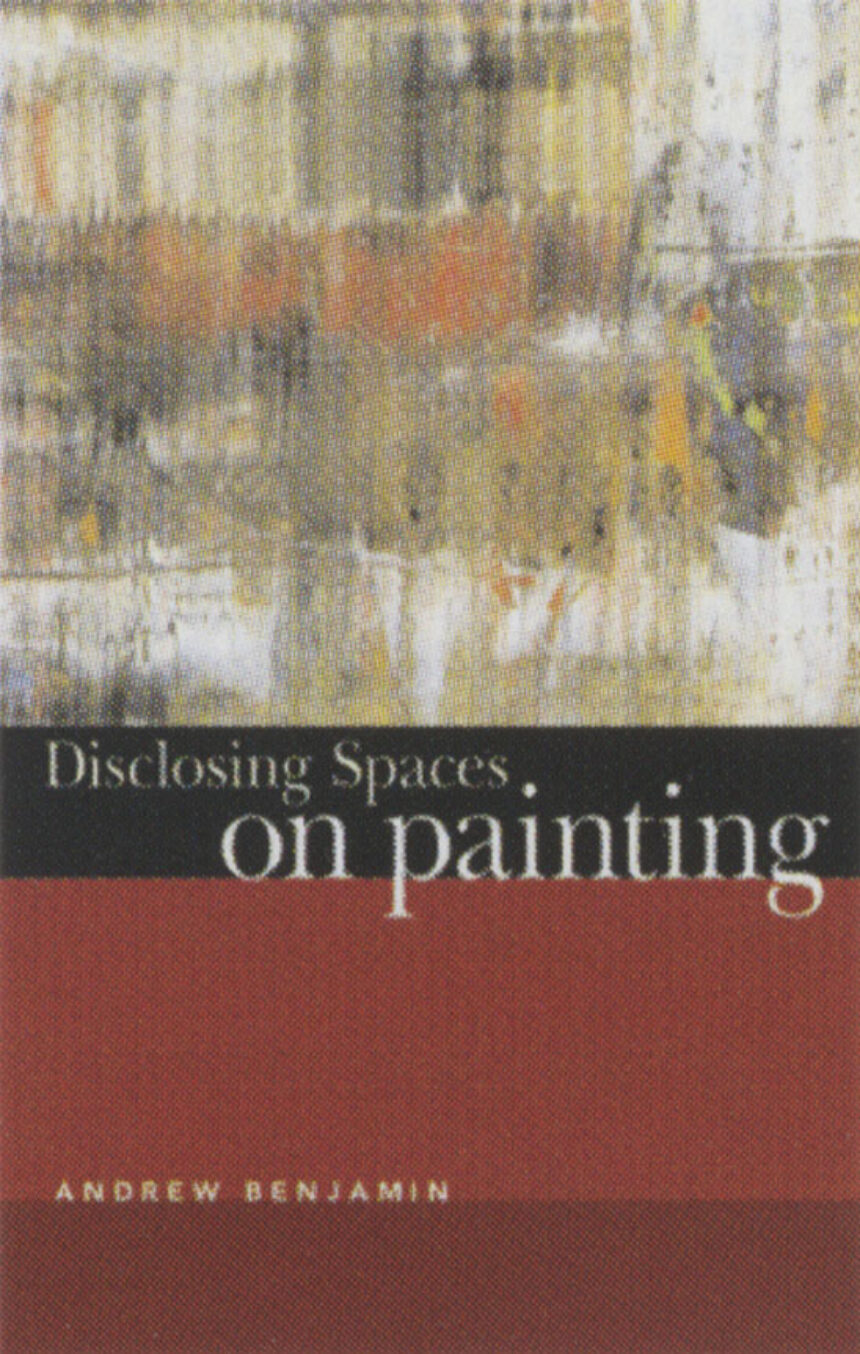 Here we are, if not on the frontlines of the culture war, then at least among the reserve forces. While others argue the moral fine points of stem cell research, or the erosion of family values, such esoteric intellectual pursuits as How does a painting mean? may seem frivolous and elitist. Obviously, the social issues that currently divide the center from the right are most pressing, yet the belittling of intellectualism by the right reflects a broader agenda, one in which thought is to be simple, pragmatic, emotional, and instrumental. Therefore, it is important that the tradition of self-critical and self-reflective thought be sustained. In this context all intellectual investigations can be said to have a politic that extends beyond its subject. Andrew Benjamin’s new book, Disclosing Spaces: On Painting, which continues his ongoing interrogation of painting as a philosophical object and subject in both context and form, fits this criterion. Such a project is not an easy one; it demands a commitment on the part of the audience not only to read the substance of his arguments but also to critically engage the processes that give form to them. By simultaneously developing his narrative alongside his subject, painting’s conditions, Benjamin gives us an understanding of what it means to do philosophy rather than merely supplying a gloss or a demonstration of concepts.

Focusing on painting’s functions, Benjamin reads his subject’s characteristics of form, subject, content, context, and style in relation not only to each other but also within the contexts of history, the opposition of figure and abstraction, and the medium’s relationship to the technological innovation of photography. It is against our understanding of this trinity that painting over the last half-century has been privileged (modernism) and then declared dead (postmodernism). Setting aside such verdicts, Benjamin instead presents a more contemporary view in which painting is considered in relation to the particularities and peculiarities of the context it functions within. In this way, he offers us a model for contemporary criticism that requires neither an essentialist nor a determinist history. As such, Benjamin proposes (discloses) that the spaces of painting and criticism are speculative rather than reductive, contextual rather than self-determined. The conclusion he draws from this is that painting and criticism are an assemblage, which means they can never be totalities, achieve unity, or have fixed meanings.

By investigating how such practices as painting constitute a complex network of differing values and concerns, Benjamin also sets about to rescue postmodernist and modernist thought from reductivism and linearity. To achieve this, he questions how we understand and interpret the practice of painting as well as that of criticism, which for Benjamin is more than an act of judgment and discernment. Criticism, he argues, is a practice that supplements its object; it is not external to painting but an intrinsic aspect of it. Obviously, this view of criticism not only justifies Benjamin’s own engagement but also sets the terms by which his project is to be judged.

Disclosing Spaces was published by Clinamen Press in 2004. 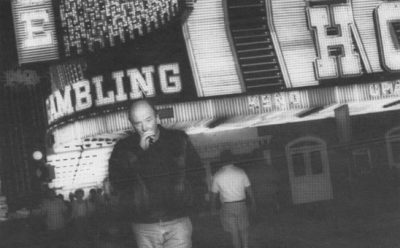 Critic to critic: Saul Ostrow speaks with Dave Hickey, author of The Invisible Dragon and the man who introduced Beauty as a social issue.

The Round Table Project: Part II by Saul Ostrow 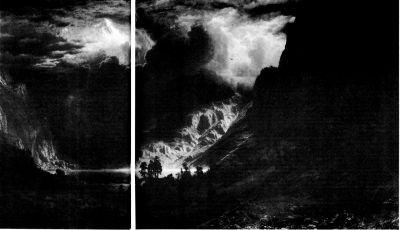 The second installment of a round table discussion on ideas of utopia and modernity in painting. 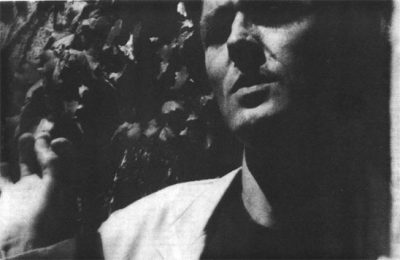 Artist Jeremy Gilbert-Rolfe and poet David Shapiro discuss the role of criticism and influence in art, ranging from abstract representations of space to why the Beastie Boys are more transgressive than the avant-garde.