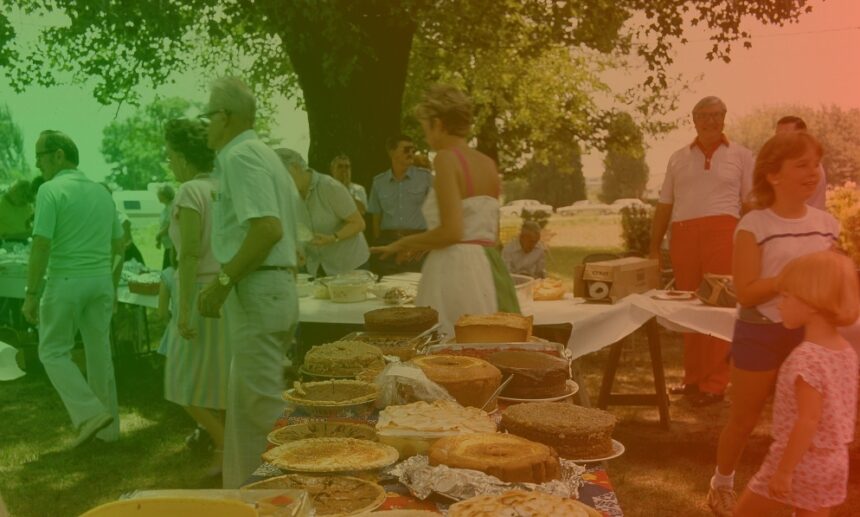 AN ENTIRE FAMILY (holds its breath)

AN ENTIRE FAMILY (fumbles with the napkins, knows what this particular granduncle is capable of. The candles flicker, tiny gusts of wind from the half-open windows ruffle the hair on the nervous heads of AN ENTIRE FAMILY)

THE GRANDUNCLE (clears his throat)

THE GRANDUNCLE (says something that makes AN ENTIRE FAMILY suddenly realize that their newly buried mother, grandmother, and great-grandmother had been sexually active)

AN ENTIRE FAMILY (drops its eyes to the floor)

AN ENTIRE FAMILY (drinks blueberry juice, the last blueberry juice found in her cupboard, and reflects on this, perhaps remembers something about a summer in the 1920s when they were engaged, a summer when she was not with him, when she was haymaking on the island Innlandet, and that she always had a particularly happy expression on her face when she talked about that summer)

AN ENTIRE FAMILY (suddenly understands the truth about their own lives: they could just as easily have not been here)

THE GRANDUNCLE: But everything turned out for the best, as we know.

AN ENTIRE FAMILY (hopes that the granduncle will stop talking soon, or at least say something less controversial. They are angry and upset)

Gunnhild Øyehaug is an award-winning is an award-winning Norwegian poet, essayist, and fiction writer. Her novel Wait, Blink was made into the acclaimed film Women in Oversized Men’s Shirts. She has also worked as a coeditor of the literary journals Vagant and Kraftsentrum. Øyehaug lives in Bergen, where she teaches creative writing.

Parable of the Birds by Paul Maliszewski

The man was doing chores when he noticed the first baby bird. His little boy was with him, in his arms, held against his hip.

My Grandfather’s Disintegration by Antonio Ungar

This First Proof contains the story “My Grandfather’s Disintegration” by Antonio Ungar, translated by Katherine Silver.