All Data is Raw by Elena Alexander 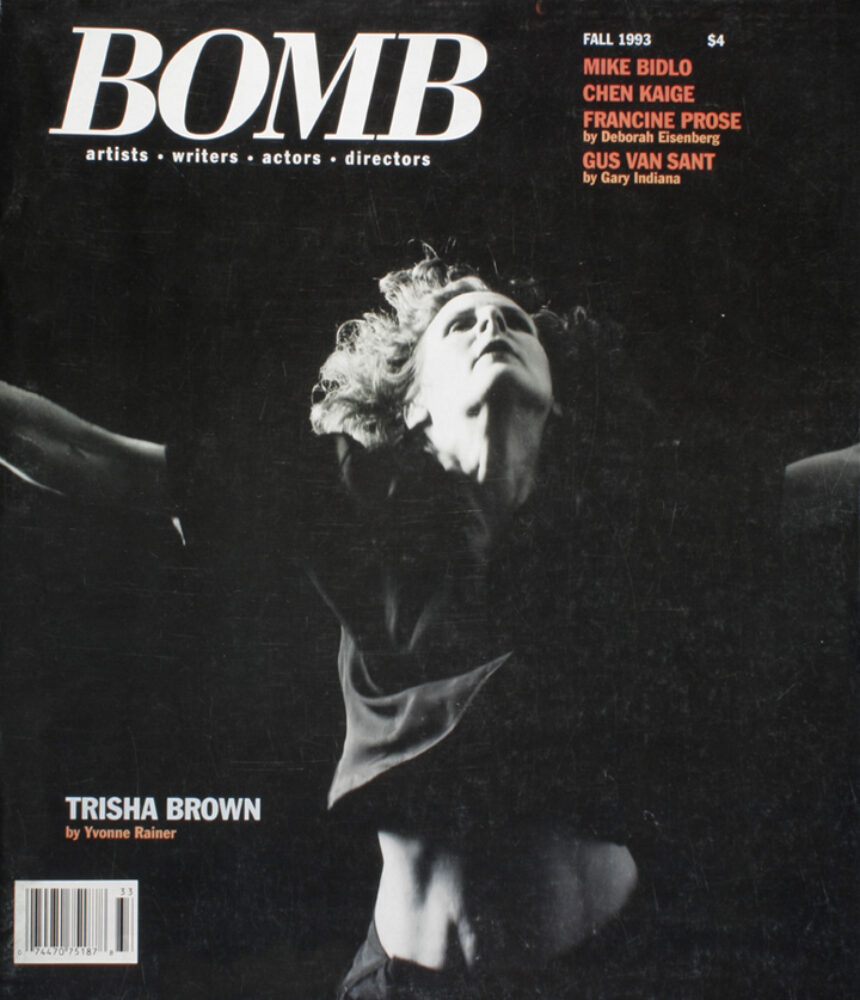 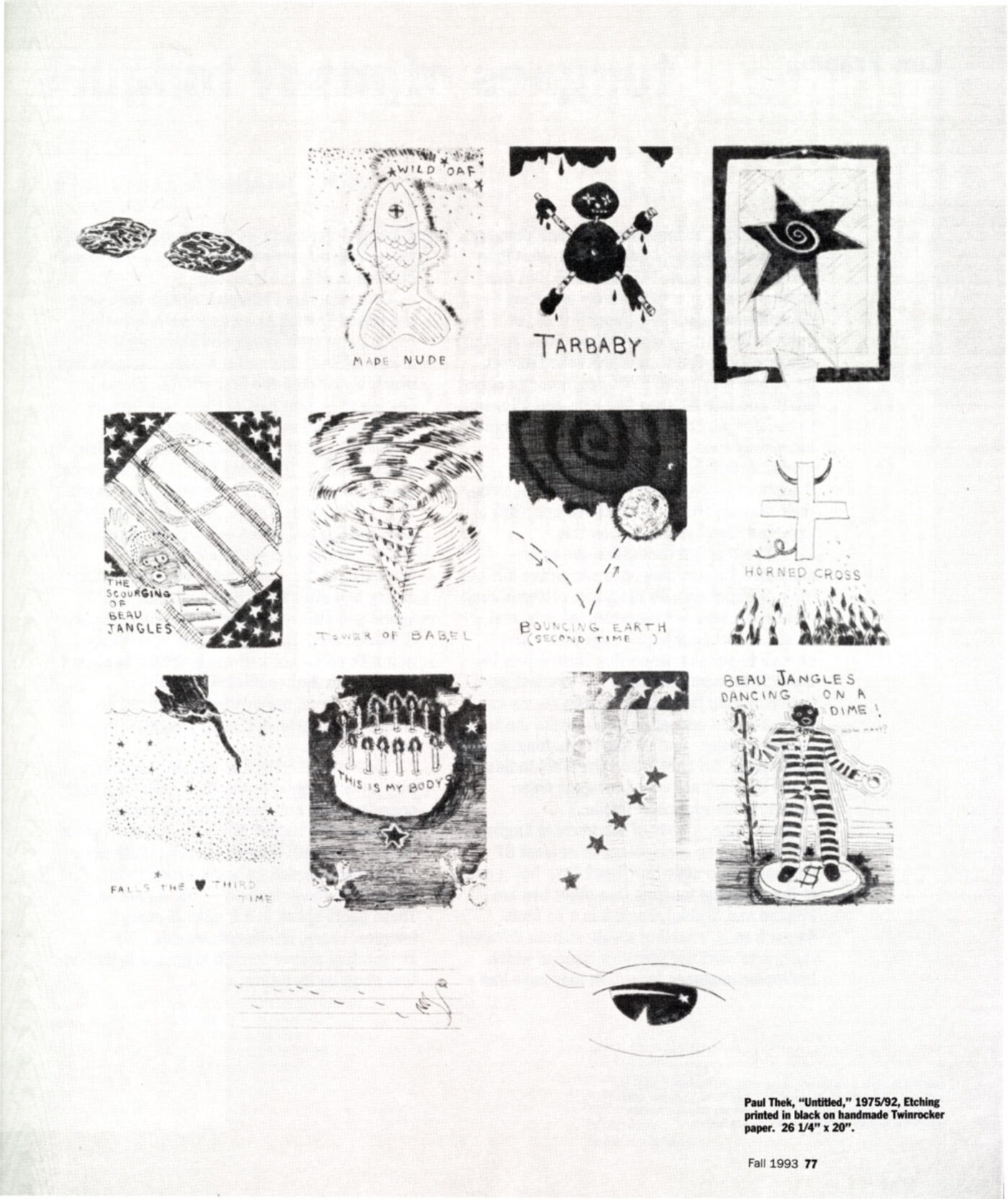 You know how far glass flies when it shatters. We’re standing at the kitchen sink listening to someone instead of paying attention to the task. We’re holding the frangible in the fragile, a wine glass between the slippery, wet flesh of our hands. We’re giving its rim one more swipe with a striped cloth, a sponge, a brush removing lipstick, saliva, the reddish-purple bruise of the grape itself—a thin line around a fine edge—when we’re distracted by a question, any question, so many questions and it takes only the slightest twist of the shoulders to separate head and hands just a particle more. Glass really does fly far, discrete pieces like sharks’ teeth, splinters as far away as the fridge, the knife, the cutting board. We even find one, glinting speck the following week as light comes into the room just so.

My mind shatters, fragments dark or gleaming, changing form, making odd connections. My mother drank coffee when I was in the womb. Speed baby. It’s not that I can’t hold on to a thought. Here I am, still thinking about a broken glass but I’m already moving toward a comparison, an analogy, a metaphor. I don’t try and I can’t stop. My mind scatters and the pieces reshape, from fragility to impermanence, from impermanence to relationships, relationships to dissolution, dissolution to Yugoslavia, Yu go slav ia, the former Yugoslavia and wedding announcements in The Sunday New York Times: The former Gladys Sharpe Flick, daughter of Jessica Locke of Wilmette, IL. and Dr. Armand Flick of Sarasota, FL. was married last evening to Charles Philip Wellington-Finch, a son of Lady Catharine and Lord Nicholas Wellington-Finch of Bath, England and Stamford, CT. The reverend rabbi Parnell Herzl performed the ceremony at the home of the bride’s mother or father. The bride is keeping her name, changing her name, adding or subtracting a name. The bride’s parents had been married for decades before the bride’s mother decided that if she stayed one more minute with the son of a bitch she’d end up in jail for homicide. The bride’s father just couldn’t keep his mind off the tits of his secretaries, his hands off the one with the sick child and no husband, and she was so much younger than that frigid twat at home with her tight smile and her loose everything else that he couldn’t wait to get the hell out of there anyway. The groom’s previous marriage ended in divorce, as did his father’s first, second, and third. The bride spent all her time studying for a master’s degree in biochemistry and can’t believe that she’s about to have sex on a regular basis. The bride and groom will stay married until vows of acrimony say they won’t, despite the fact that it would have been in their best interests to sit down and have a conversation. Instead, they’ve each kept a detailed list of grievances, piling them so high they can’t see or hear one another and have to yell. The bride has been keeping an eye on their burgeoning bank account and figuring out how to get her hands on it. The groom knows that the bride has been doing this and he’s been siphoning off funds in small amounts, socking them away in Switzerland. They’ve deposited the children at gym class, dressage lessons, remedial reading with a private tutor down the block, and Gladys and Charles, Glad and Chas, come to blows, kicking, tearing, screaming, biting. Their neighbors ignore the sounds. “Must be the TV.” It’s behavior well suited to a species with a shattered brain. The former Gladys Sharpe Flick Wellington-Finch was married last evening to Joseph Bloww. The current bride is keeping her former name, whatever that is. Her previous union ended in carnage.

It’s not that I can’t hold on to a concept. Here I am, grasping at flux, comprehending but wondering why a person who can’t remember what he ate for breakfast can recall that his great-great-great-grandfather was murdered by the equally great or not so great grandfather of that man down the street, the one he used to sit and drink with until a third man, who’s always coveted the second man’s house, sends the first man daily reminders, followed by advice: “Kill him,” like instructions given to a dog.

Okay, shattered glass doesn’t ask questions, any questions. It gets swept up, easily replaced. Everything calms down again after, “Oh, shit! I hate it when that happens! Can’t I keep even one, fucking glass intact, concentrate on the task, figure out what the task is, what I’m supposed to do about it?” Someone who is listening to you tries to calm you down because you’re making such a big deal over a stinking wine glass and he or she can’t stand your ranting ways, the shapes dark or gleaming, shadowy fragments, connections everywhere, everything a matter of urgent importance. Someone is impatient because you cannot accept the simple fact that human beings persevere in doing harm, commit themselves to it with boundless energy in fierce and imaginative ways: wings off butterflies, sacrificial lambs and goats, contests between roosters, between canines, between men and bulls, men and men, men and women, women and women. Creative solutions are broached, solutions to problems of torture, not how to stop it, but how to enact it. A human invented a metal contraption made to go over another human’s head. Its purpose is amplification of sound. The sound it’s meant to amplify is that of your own voice in the process of screaming. A question: did someone sit down at a table or a desk as I sit here now, as darkness comes into the room just so? Any question: did someone take out a pencil or quill, a piece of paper or parchment, and draw that human head, then cover it thinking, “Metal, that just might do it,” or was it as straightforward as someone grabbing a tin or iron bucket on an inspired spur of the moment’s adrenalin-induced abandon, wanting to make you drink from life’s cup, the one you were forced to fill with your own piss, but the thrills were coming so fine and fast that some pair of hands poured its contents over you, banged it down on your head then hit it hard for good measure before applying a punch, kick, prod or twist to your balls, ribs, or breasts just one more time where it’s already so battered and delicate that you can’t breathe and still you manage one scream, a scream you cannot believe is coming from your own throat, and it spirals, climbs, echoes, spins inside the bucket as though sound could grow claws and tear at your ears? Is that what happened? Was it a happy accident, the kind that moves the work forward? Any question, so many questions. What is the task? Is former an adjective or part of a noun? How far do we fly when we shatter?

Elena Alexander is a writer who travels but always comes back to New York City, her home. She is co-curator (with Judith Ren-Lay) of Happy Hour, a reading series beginning September 10, held every Friday at Biblio’s Bookstore & Cafe.

I close my eyes and imagine his phone: long, black, cordless.

On Monday nights I sleep with a murderer.

The Concertina Earring by Simon Lane

I was sorting out some things the other day and came across a plastic bag. 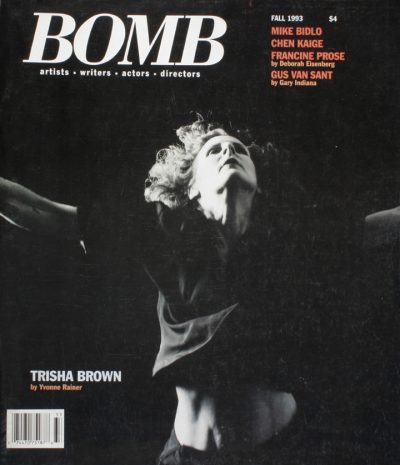