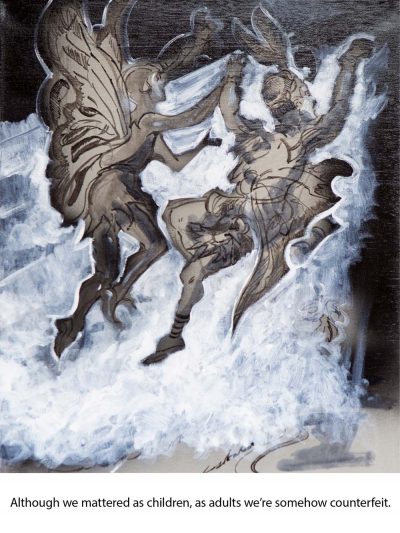 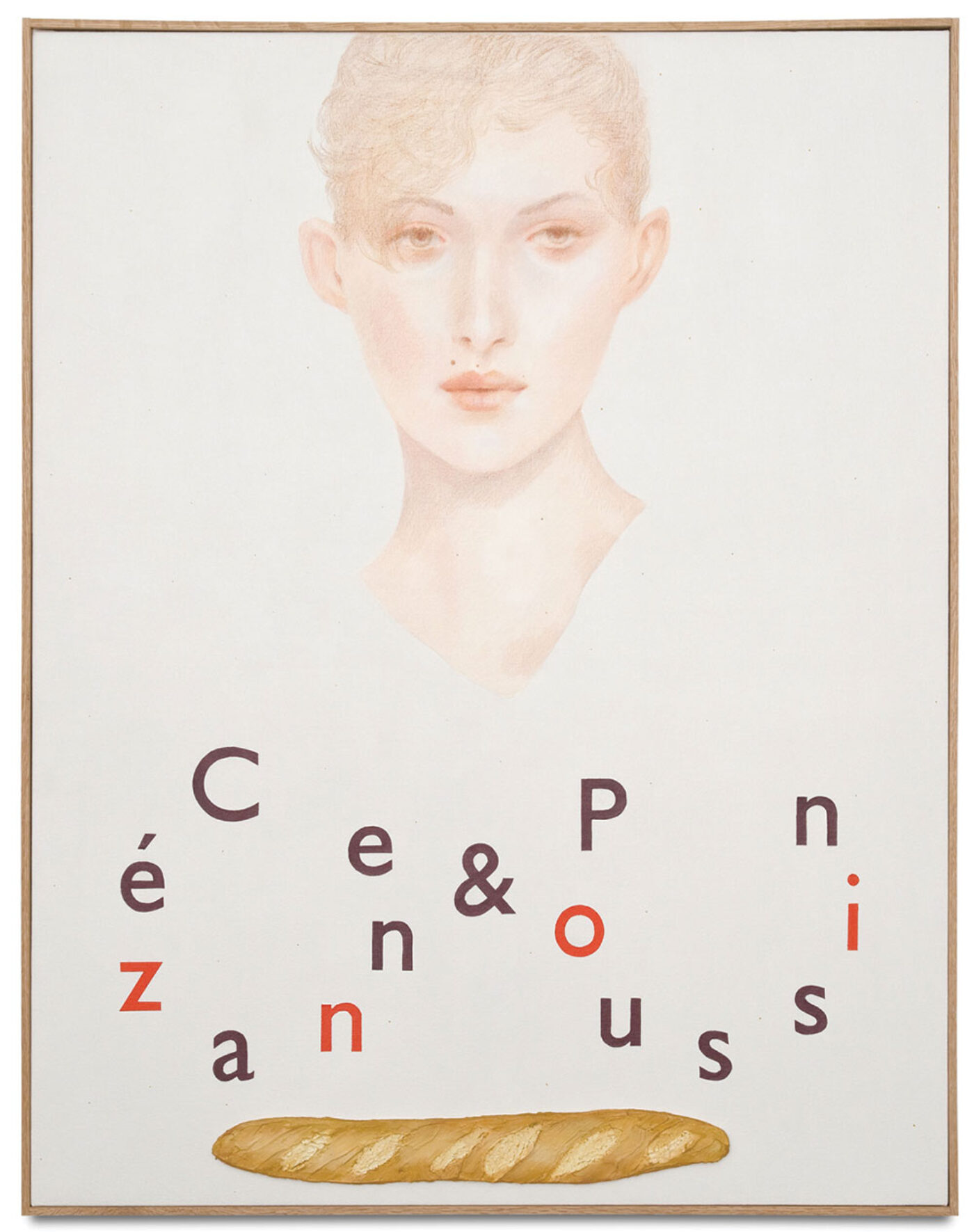 The basic conceit of Warm Equations is that a book can abstract the space of conversation typically delimited in front of paintings, that the thematics of a painter’s practice, in this case Alan Reid’s, can be constellated through a chorus of related texts. There are some small subversions this premise provokes—a revision of what might constitute an artist’s monograph or an artist’s statement and an affront to pithy art dialogue—but what elevates this book beyond its conceit is that editor Rachel Valinsky allows for this conversation space to be decisively literary without falling into dialectical trappings like response pieces, topical essays, description, and criticism. This book is not exegetical, instead it asserts itself as singular as any of Reid’s paintings. 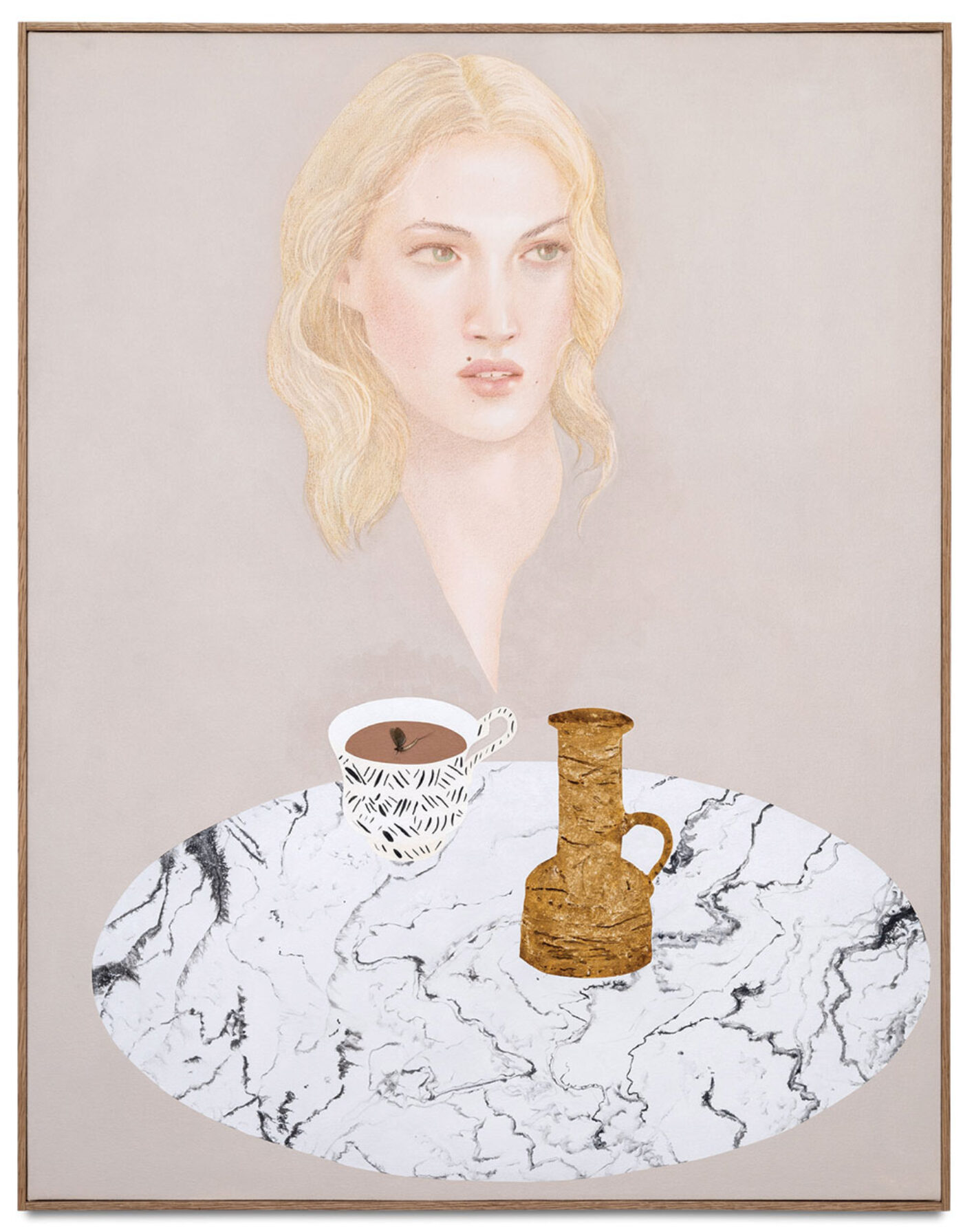 To read the paintings of Alan Reid in person is to encounter radical superficiality. The aesthetic signifiers—the ethereal pastel tones, the ever-present ingénue, the tasteful assemblage, the Francophile points of reference—are seductive enough on surface alone. These paintings do what many newer figurative works do best and deploy signifiers with utter efficiency. In Warm Equations, though, Reid’s paintings are flattened to the page, the assemblage and textures matted. This is by necessity but also affects these paintings with the artifice of the page, an artifice that is selfsame with the included texts. The result is not the paintings being cast as literary—just as the texts are not made paint—but it sees the book’s writings and images on the same plane. This flattening democratizes and negates the critical dialectic that would see the literary playing arbiter to visual art. 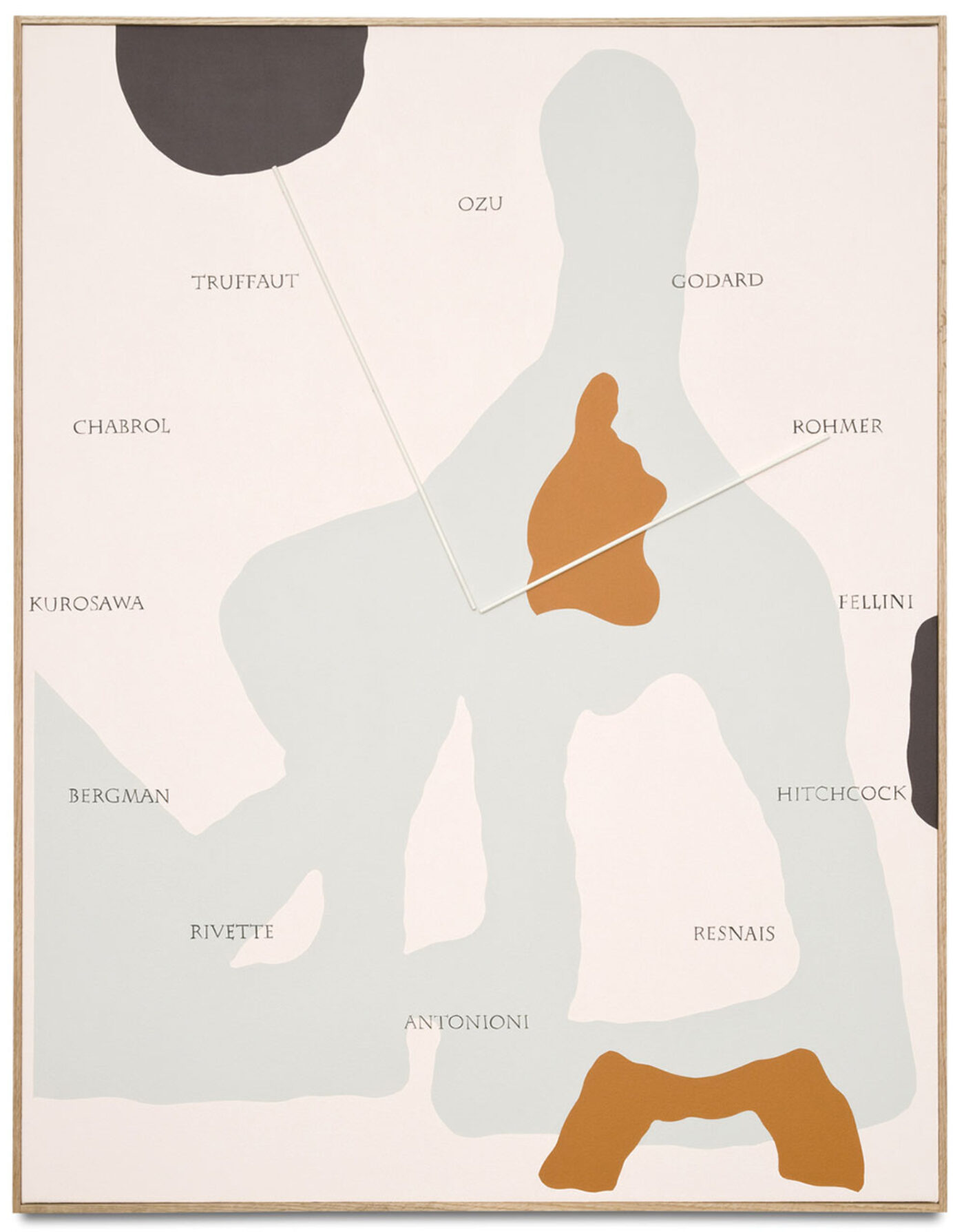 The texts of this book are somewhat mysterious. None of them directly address Reid’s work though many intersect in ideas or, as in the case of Kristen Kosmas’s “Surveillance,” point to allegories that discursively indicate a meaning and conversation endemic to Warm Equationsitself. Some pieces are likely commissions while others are excerpts of existing texts or even predate Reid’s included paintings, namely Lisa Robertson’s standout poem, “A Cuff,” borrowed from her 2010 collection R’s Boat. “A Cuff” in context reads at first as indicative of influence, but the poem doesn’t lend its value toward entirely hermeneutic ends. As Robertson writes, “We manipulate memory / To make things free […]” Painters and poets are, after all, equally invested in the freedom of inscription and mark-making, the joy and fetish of blankness occupied. Despite this bonhomie and this book’s work though, poets and painters occupy vastly different marketplaces—poets visit the painting market to reify in writing the careers of artists, often providing the critical labor needed to amplify context, canonize, and ultimately sell an artist’s work. The inherent refusal of Warm Equations to do this, instead opting to reassert the literary as a praxis of meaning, breaks the chief rule of art conversation: whatever you do, do not touch the art. 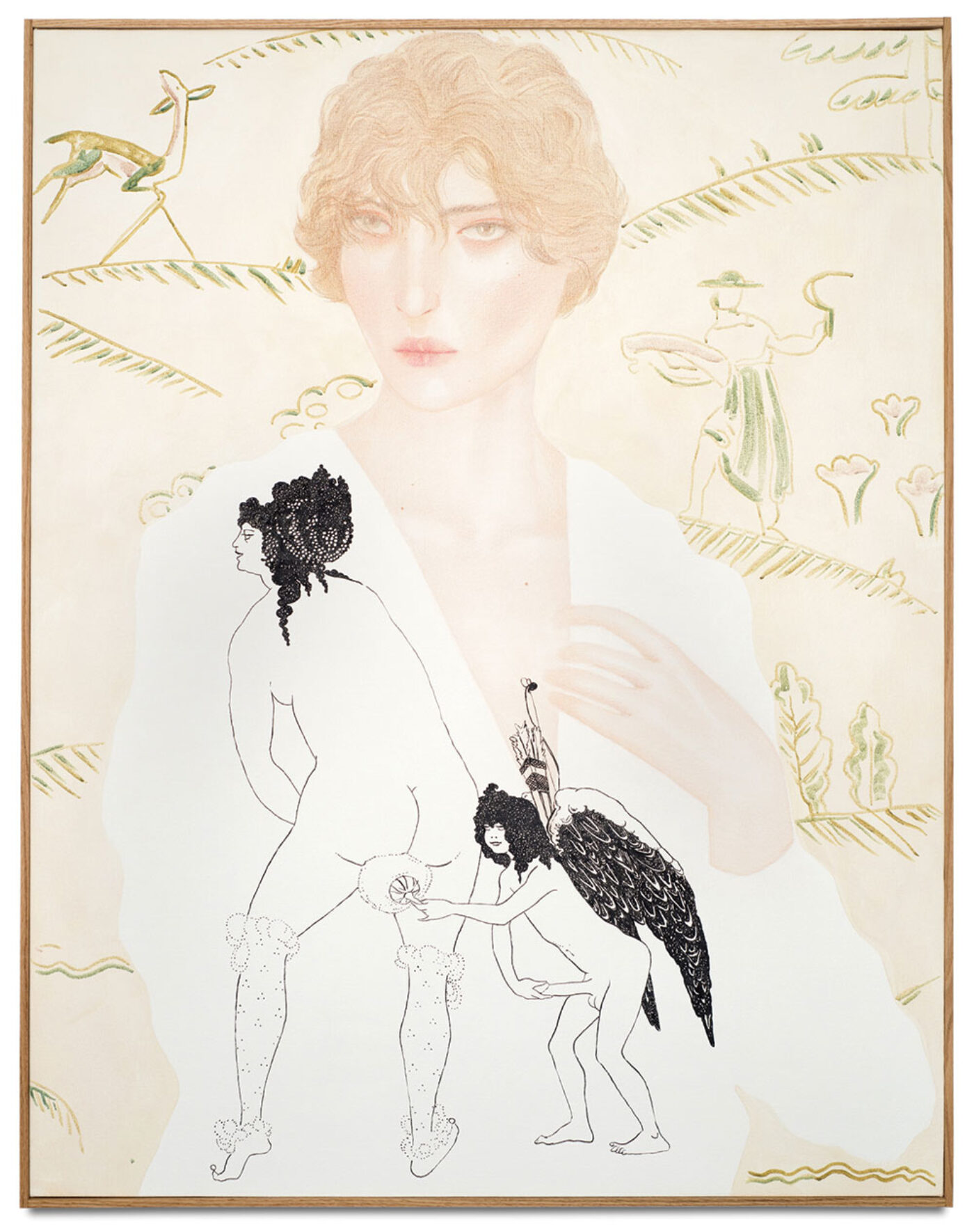 Ted Dodson is BOMB’s managing director of circulation and distribution. He is the author of At The National Monument / Always Today (Pioneer Works, 2016).

From The Autobiography of Jean Foos by Jessica Grim & Melanie Neilson 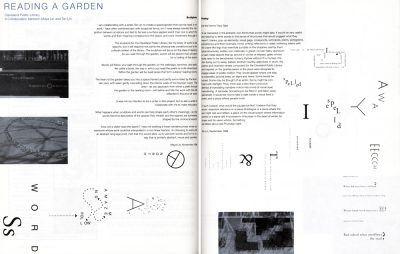 I am collaborating with a writer, Tan Lin, to create a space/garden that can be read.