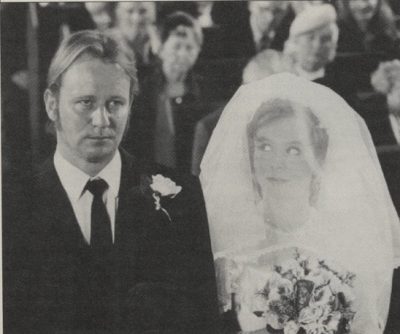 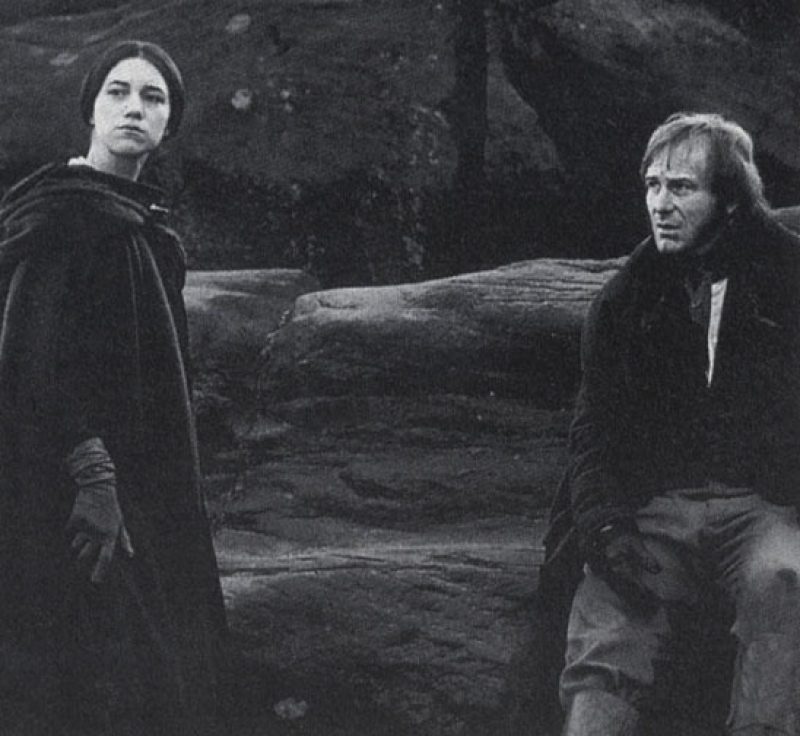 Here are a group of the most intriguing actors who have given the most startling performances I’ve seen in a long while; some of whom you’ve probably not yet heard—but you certainly will… .

Anne Heche, so terrific in the wonderfully cheesy The Juror and the upcoming chick flick Walking and Talking, with the lovely Catherine Keener.

Brit Rufus Sewell as the hot-tempered painter Mark Gerler in Carrington—next to be seen in Cold Comfort Farm.

Geeky teen Alison Folland, so desperate to “become” Nicole Kidman in To Die For.

Ashley Judd in Heat and Smoke.

Billy Crudup, a real find in Lincoln Center Theater’s production of Tom Stoppard’s Arcadia, and soon to be seen in Sleepers.

Kevin Corrigan, hysterical as The Ugly Guy in Walking and Talking.

Stephen Baldwin, mesmerising in The Usual Suspects—a bit of an obnoxious goofball, and yet, you can’t take your eyes off him.

Kristin Scott Thomas in Angels and Insects. (And everything else she’s ever done!)

Don Cheadle, outrageous in Devil in a Blue Dress.

Benicio del Toro, completely whacked in The Usual Suspects—can’t wait to see what he and madman/director Abel Ferrara come up with in The Funeral. 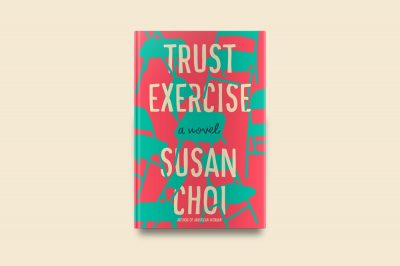 The novelist on her tripartite book about the dark side of acting school, gurus, and writing towards unforeseen endings.