A Young Girl by Hunter Drohojowska 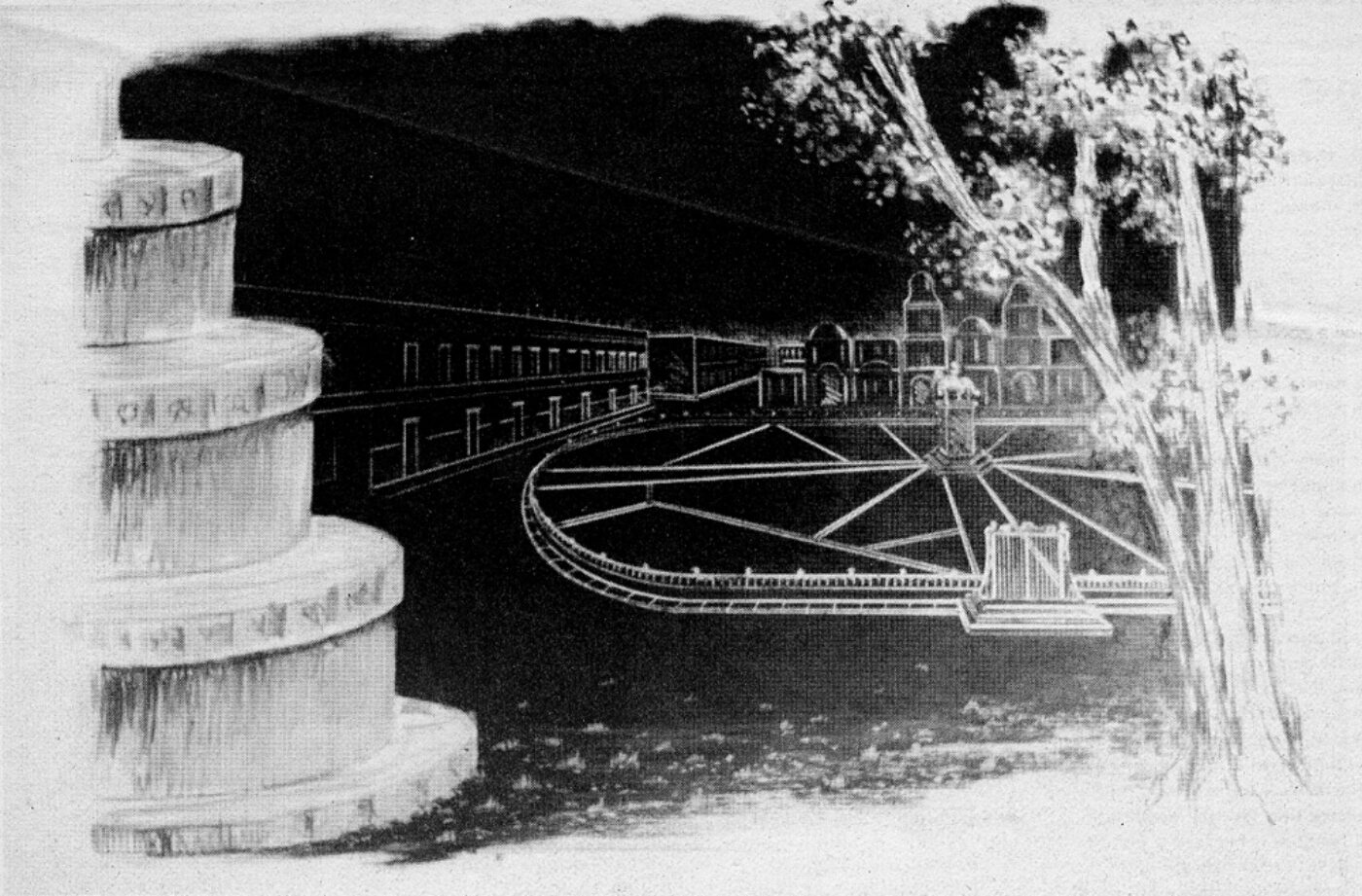 He hooked the nail of his middle finger between his lower teeth and peeled off a sliver. A quiver of excitement swelled his cock and he had to keep shifting his weight to keep his pants from drawing tight. He hadn’t seen her since his last trip to Holland, so he hadn’t been sure if his reaction would be the same. It was.

She had eyes like agate, golden brown and limpid. Sometimes, they just went vacant on him, a pair of holes with all the allure withdrawn. He was sure it was punishment, and he’d feel guilty then. She could just withdraw at will, and become inaccessible as a sphinx. He’d look at her again, and she’d be there for him, promising, not coy, but available, and vulnerable. Those eyes had him from the first.

He could never seem to hold a focus on her eyes and mouth at the same time. The sensation confused him. If the eyes held an urgency, an anxious erotic demand, the mouth would lie abject and patient. It made him crazy, and aroused. Her soft, tender petals of pink flesh parted, in a sign, in acquiescence. He wanted to harden them, tighten them in response to his kiss, his tongue, his cock. He’d just stare at the mouth, concentrating all his attention, as though by studying he might find a way to understand. As though this were an organism to be examined, biologically. When he caught her gaze again, she’d be all gone and distant from him. She was always like that with him, there and not there, everything and nothing. She didn’t hide anything, she reflected fully, she was her expression. It was frightening.

After their first meeting, he knew it was going to be trouble. He went home nauseous with the fear. Fear of falling, of capture. He walked down the clean Dutch streets near The Hague, and recalled the Paul Klee poem he made his students read before studying those dreamy paintings. “The evening is deep inside me forever. Many a blond, northern moonrise, like a muted reflection, will softly remind me and remind me again and again. It will be my bride, my alter ego. An incentive to find myself. I myself am the moonrise of the south.” Klee was writing about Tunisia but he felt a heat for her that was hallucinatory as those deserts.

Still, the time came when he tried to convince himself that it didn’t matter, that he had to get back to school, to teaching and writing, and tenure. On the airplane, he consoled himself. There would be a new crop of freshman co-eds. 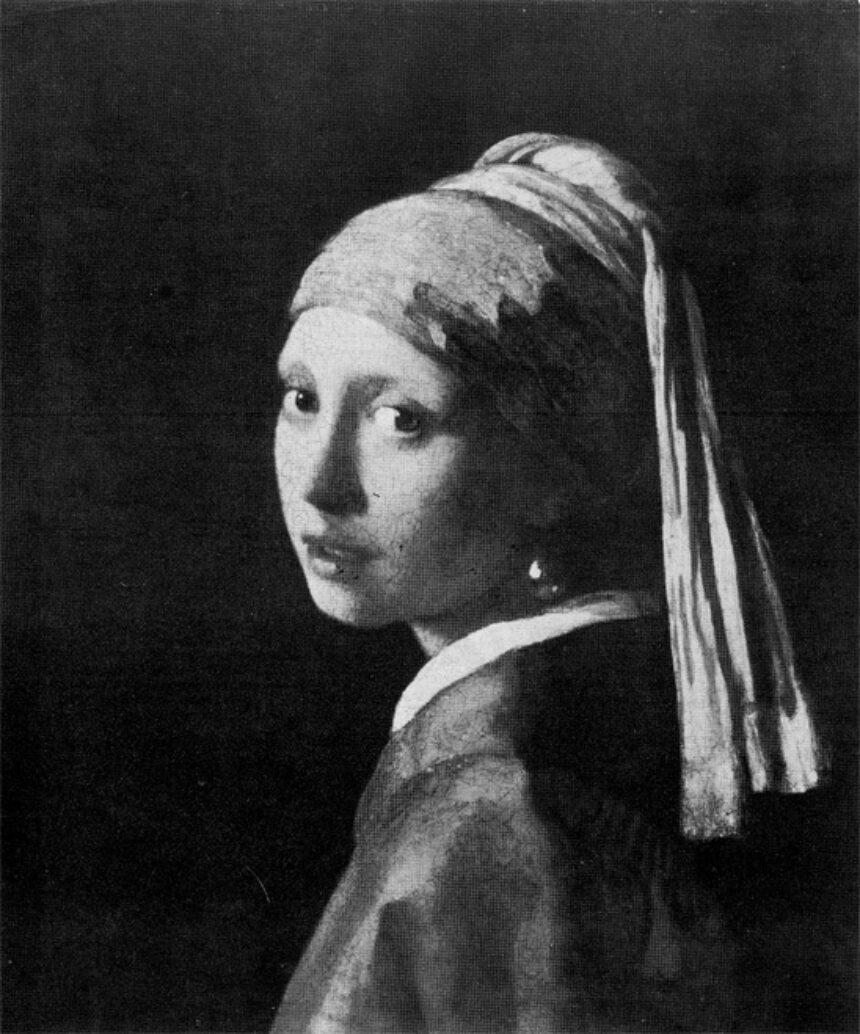 During the fall semester, he test drove several young girls who looked a little like her, but none were. In bed with them, he would remember her. They had never actually made it but he would fantasize. No one could compete with that fantasy. These young girls had no mystery, he thought, no sense of romance. You’d barely get to know one another, and they’d be telling you where to put what and when. He knew who he wanted and she was 3,000 miles away.

His colleagues found him aloof and distracted. He was cranky to his superiors and bored with his students. His position was threatened. No one could get him to confess a word. He’d made up his mind that he had to see her again. Maybe he should never have left. He could live out his life anywhere if he could see that face everyday. He was ready to buy a ticket when he heard that she was in Los Angeles.

He was pained. He could not imagine her cool perfection, so suited to the misty blue air of the Netherlands, in the glare of a tropical climate. She was like a pearl, something abstract and flawless, and hard, gestated over a long period of time. A pearl would be incongruous in Los Angeles, sad and out of place.

He reconsidered everything he knew, conjured a memory of her face, for the millionth time. Her whole appearance seemed carved out of some deep, inconsolable grief. Part of her would be forever in isolation, ineffable, unknowable. It was, of course, the part he wanted to know. For him, it made her beauty all the more profound in a tragic sense, for in her most open moments, she was still half-closed.

When he saw her again, she was surrounded by admirers, and he felt jealous. She was radiant, and he was so overwrought he thought he might draw attention. They were all too captivated.

He drew close to her, and the light behind him threw a deep shadow on the side of her face. Her hair was wrapped in a blue and gold silk turban. The tear-shaped pearl earring nestled next to her neck. A nape so seductive that he ached to rest his cheek there, to be that pearl. He could not draw her face into meaning. It was too much, more than the last time, all that was mystery and light, submission and conquest. She demanded of him.

His lips had just grazed hers when he felt a firm hand on his arm, pulling him away. Someone took a photograph as he tried to protest. Everyone stared as a black man in a blue guard’s uniform hustled him roughly into a windowless room that smelled of cigarette smoke. There, he was told to wait.

(“Good my lord forebear;/The ruddiness upon her lip is wet;/You’ll mar it if you kiss it; stain your own/ With oily painting.”)

At Night by David Ryan