A Room with a View: Walter Mosley & Lauren Wilkinson 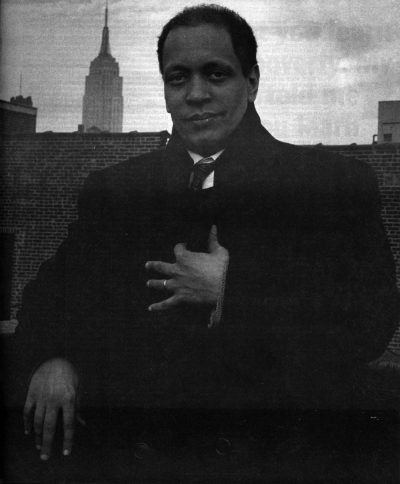 An evening of conversation celebrate the launch of Walter Mosley’s short story collection, The Awkward Black Man (Grove Press). The evening was hosted by the author of American Spy (Random House), Lauren Wilkinson.

“Master storyteller Mosley has created a beautiful collection about Black men who are, indeed, awkward in their poignant humanity… Mosley’s is an essential American voice and his portraits of Black men will have a profound resonance.”—Booklist (starred review)

Walter Mosley is one of America’s most celebrated authors. A Grand Master of the Mystery Writers of America, he has received an Edgar Award for best novel, the Anisfield-Wolf Award, a Grammy, a PEN USA’s Lifetime Achievement Award, and several NAACP Image awards. His books have been translated into more than twenty languages. His writing has been published in various publications, including the New Yorker, GQ, Esquire, Los Angeles Times Magazine, and Playboy, The New York Times, Newsweek, and the Nation. He is the author of the acclaimed Easy Rawlins series, including Charcoal Joe (Vintage Crime/Black Lizard, 2020). He lives in New York City.

Lauren Wilkinson’s debut novel, American Spy, was a Washington Post best seller, an NAACP Image Award Nominee, an Anthony Award Nominee, and an Edgar Award Nominee. It was short-listed for the Center for Fiction’s First Novel Prize, was a Barnes & Noble Book of the Month, a PBS book club pick, and was included on Barack Obama’s 2019 Recommended Reading List.

Wilkinson earned an MFA in fiction and literary translation from Columbia University, and has taught writing at Columbia and the Fashion Institute of Technology. She was a Center for Fiction Emerging Writers Fellow, and has received support from both the MacDowell Colony and the Djerassi Resident Artists Program. Her writing has appeared in Granta, The Believer, New York Magazine and The New York Times, among other publications. Lauren splits her time between New York and Los Angeles where she works as a writer for television.

A Room with a View: Sigrid Nunez & Aimee Bender 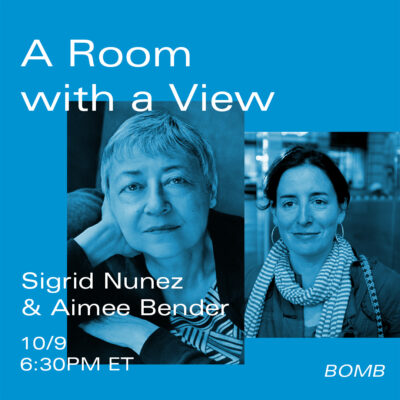 An evening held in celebration of Sigrid Nunez’s new novel, What Are You Going Through.

A Room with a View: Featuring authors Rebecca Dinerstein Knight and Julie Buntin 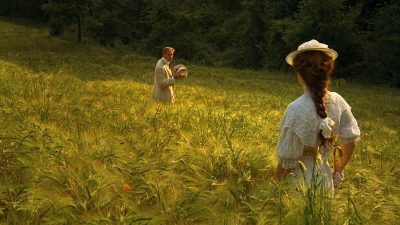 Join us as we celebrate the launch of Jonathan Lee’s new novel The Great Mistake.