Join us as we celebrate the launch of Jonathan Lee’s new novel The Great Mistake.

Join us as we celebrate the launch of Jonathan Lee’s The Great Mistake (Knopf). From the acclaimed author of High Dive comes an enveloping, exultant novel about New York City at the turn of the twentieth century, a story of one man’s rise to fame and fortune, and his mysterious murder.

The evening will be hosted by Catapult’s Digital Editorial Director and author of the national bestseller All You Can Ever Know (Catapult), Nicole Chung. 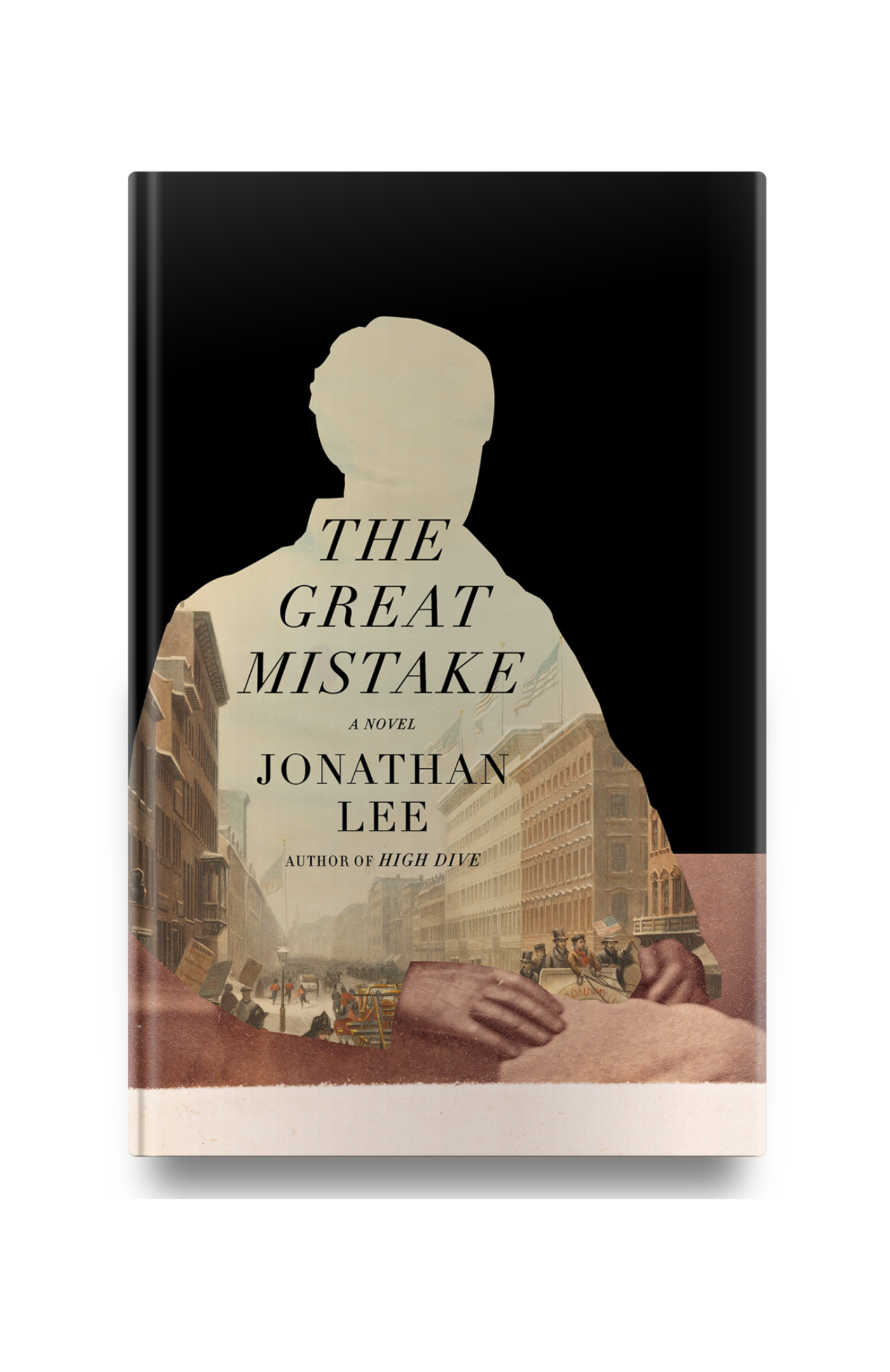 About The Great Mistake

Andrew Haswell Green is dead, shot at the venerable age of eighty-three, when he thought life could hold no more surprises. A work of tremendous depth and piercing emotion, The Great Mistake is the story of a city transformed, a murder that made a private man infamous, and a portrait of a singular individual who found the world closed off to him—yet enlarged it. 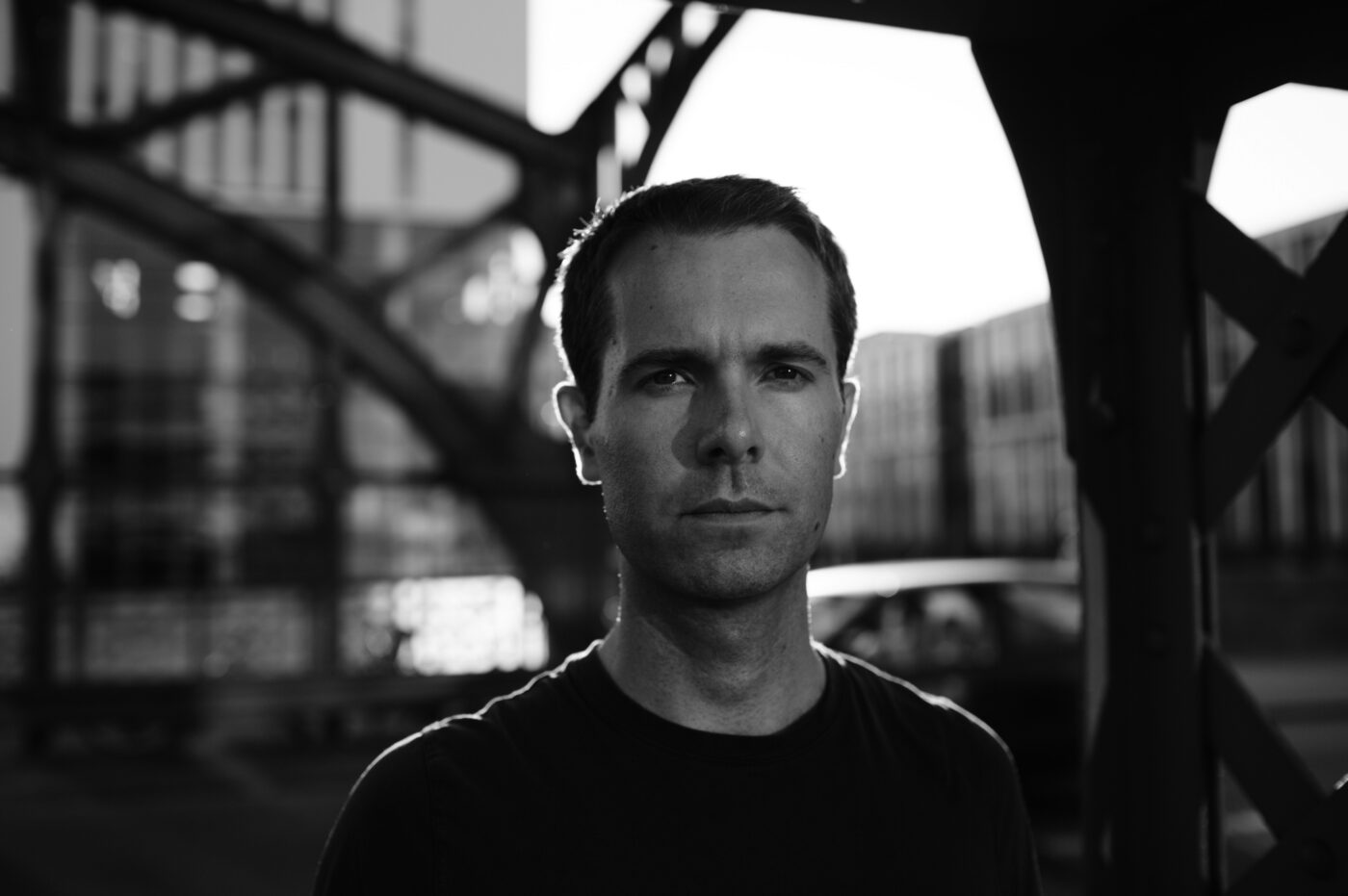 Jonathan Lee is the author of three novels, including High Dive, which was a best book of the year in publications including The New York Times, The Guardian, The Wall Street Journal, The Washington Post, and San Francisco Chronicle. He lives in New York. 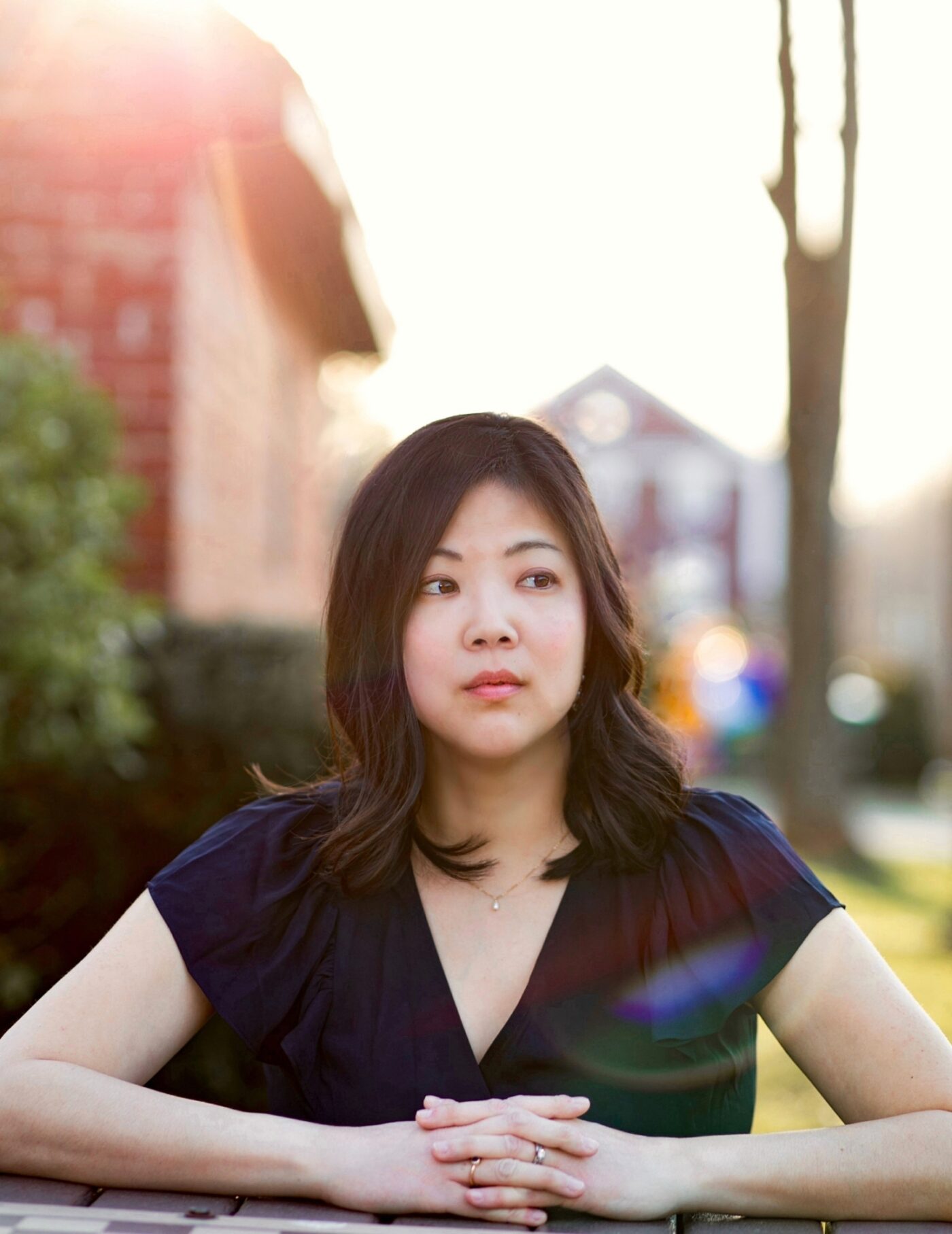 Nicole Chung is the author of the national bestseller All You Can Ever Know. Named a Best Book of the Year by The Washington Post, NPR, Library Journal, and many other outlets, All You Can Ever Know was a finalist for the National Book Critics Circle Award, a semifinalist for the PEN Open Book Award, an Indies Choice Honor Book, and a Junior Library Guild Selection. Chung’s writing has appeared in The New York Times, The New York Times Magazine, GQ, TIME, The Guardian, and Slate, among others, and she is also the digital editorial director at Catapult. Her next book is forthcoming from Ecco Books/HarperCollins. 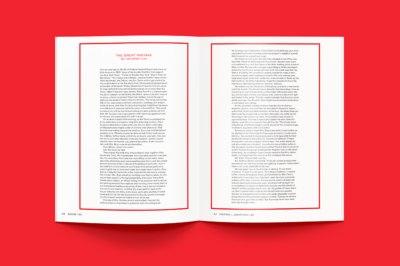