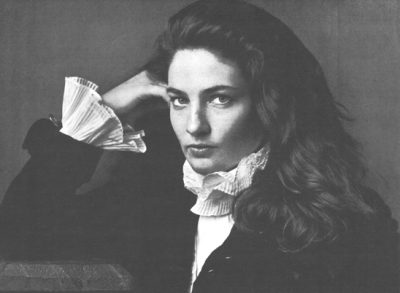 A novelist’s job is to get “dirty with the dirty,” W.H. Auden once said. It is a dictum A.M. Homes adheres to, with formidable results. Readers of her marvelous story collection, The Safety of Objects, or her utterly uncompromising (and widely misunderstood) novel, The End of Alice, will rejoice in her latest return to Homesland; as Alice was to Nabokov’s Lolita so Music for Torching is to Cheever’s Bullet Park. Again while paying homage to an acknowledged master, Homes breaks new imaginative ground, her suburban heart of darkness lying even farther down than Cheever’s. Elaine and Paul Weiss—a lower-upper-middle-class couple, a compendium as it were of the various snares and sinkholes of bourgeois abundance—inhabit a rancid paradise bleakly familiar to those of us who grew up in their neighborhood. In what existentialists used to call un acte gratuit, to alleviate unendurable anomie and boredom, they burn down their nice house—squirt starter fluid against the wall and knock over the barbecue of glowing coals. “We’re going out for dinner,” Elaine tells the kids.

Miss Homes is superb at depicting the faint-hearted attempts at normalcy by people whose lives are unraveling around them. She bestows compassion where a colder student of our time would find only suburban scum. “There is,” she writes, “something to be said for the honesty, the extreme humanity of all this faulted flesh.” Down to the brilliant last pages, where “everything is out from under,” Homes’s novel makes a scarifying music, to which we must attend.

Music For Torching was published by Rob Weisbach Books. 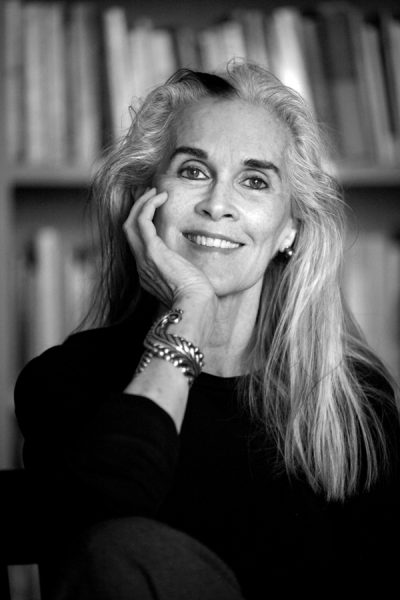