A History of the World by Hal Foster 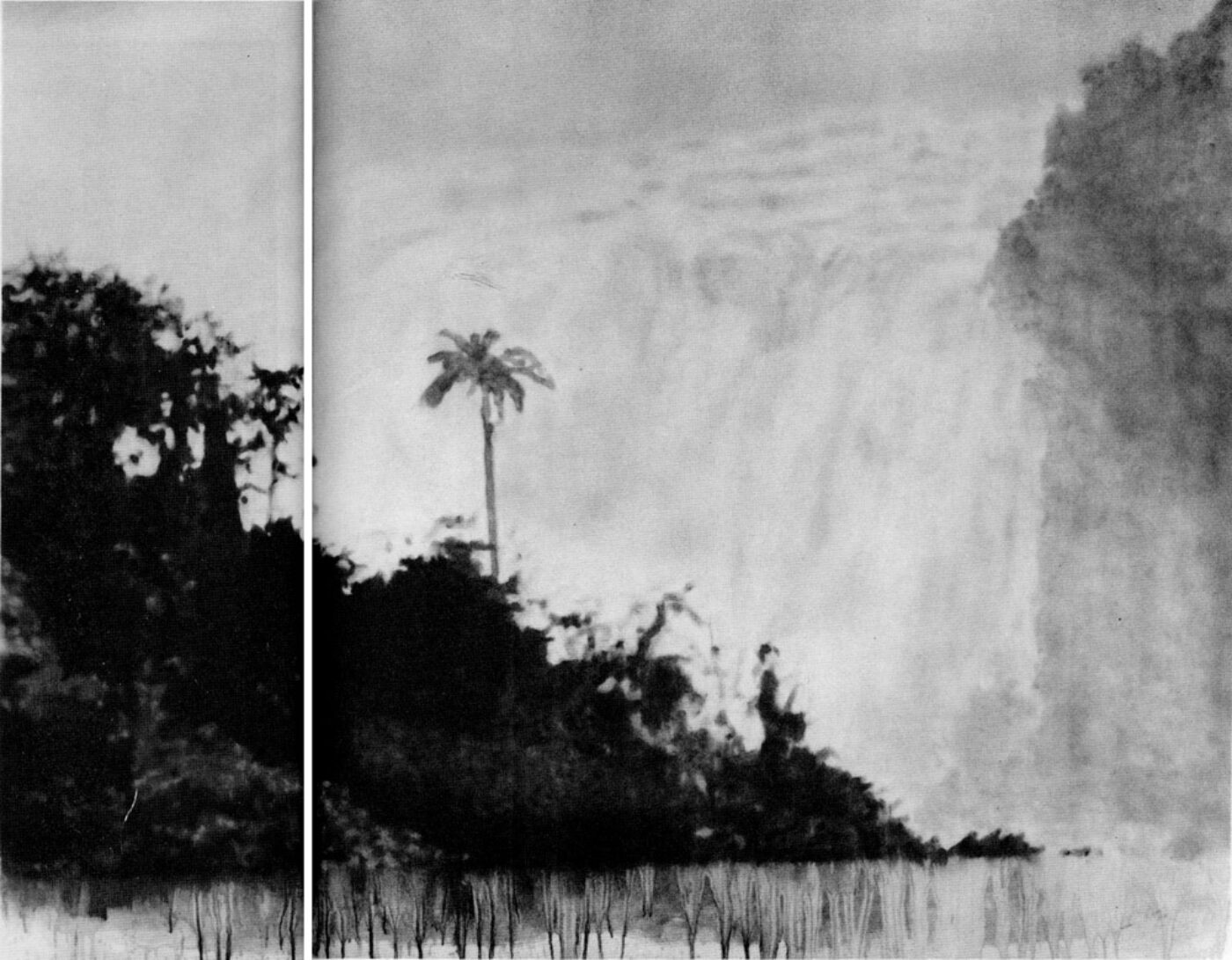 For the Greek Thales water is the origin of all, and the earth floats like a bottle bobbing on the sea.

For Christ the flood never receded, and like a madman in the desert he cries: “I am a fisher of men.”

Upon return the knights of the Crusade told of a vision in which the desert catches fire and becomes a sea, and out of the sea rises the magnificent city.

In the final scene a lone raft drifts down the Amazon, swollen with corpses. One master and one slave remain, alive by virtue of being mad. In a fevered tongue the first defies God and king and claims the riot of the jungle to be his own, while the other, still in chains, spies a Spanish brigatine aground in the treetops. He is the last witness to the drunken boat.

For the execution of the enterprise of the Indies, reason, mathematics, and the map of the world were of no utility to me. It was a matter rather of what Isaiah had predicted.2

As you know, Sire, I was a latecomer to the New Land. Indeed, by the time of my Expedition, the others had made a mockery of your Covenant of Grace. Columbus, Cortés, Pizarro, these were treacherous men—and sacrilegious too, Sire. Are the Indians not human? Are they in truth not a lost Tribe of Israel? Most surely, as your Highness allows, they want Revelation, not Chastisement, so removed are they from the Grace of God and King. Thus, as I sailed south, I vowed to keep the Counsel of our Good Faith: to enlighten the poor savages (for have we not learned this is the Way of Empire?) but also (lest we be impoverished by our own Piety) to extract from they what I may …

Sire, I must now confess that I sorely misjudged our occasion. The Indians met us fiercely at the shore, and only after strenuous protestation was I able to make our Good Will clear. They battled bravely, these natives, but as fools, for they fought in order to capture us—to what Grisly Ends we too well knew. Strange to say, what silenced them at last was the spectacle of Final Rites given to one of our slaves …

With our Victory lately secured, I decreed this Land to be Your Royal Own, and had the chaplain bless it posthaste (for putrefaction is quick in this infernal place). For its appellation I desired a native word, deeming it wise to preserve the semblance of savage rule (and, must I admit it?, even then I had not forsaken my faith in faith). Thus I charged the native chieftain with this task, and thus he humbly replied: Ma c’ubah than, Ma c’ubah than. And so with all due ceremony was it inscribed Yucatan on Your Royal Chart.

And This, Sire, is the True Story of how your Great Peninsula came to be known to man as We-Do-Not-Understand-Your-Words, not (as my enemies at Court insinuate) by any mockery of my own …

In 1725 four savages were brought from the Mississippi to Fontainebleau. I had the honour to converse with them. Among them was a lady of that country whom I asked whether she had eaten men. She replied very innocently that she had. I appeared a little scandalized. She excused herself by saying that it was better to eat one’s dead enemy than to let him be devoured by beasts, and the victors deserved to have the preference. We kill our neighbors in pitched or unpitched battle, and for the meanest rewards prepare meals for the crows and the worms. There is the horror, there is the crime. When one has been killed what does it matter whether one is eaten by a soldier or by a crow or by a dog?3

This is a great place for contrasts: splendid things glisten in the dust. I performed on the mat that a family of cats had to be shooed off—a strange coitus, looking at each other without being able to exchange a word, and the exchange of look is all the deeper for the curiosity and the surprise. My brain was too stimulated for me to enjoy it much otherwise. Those shaved cunts make a strange effect—the flesh is hard as bronze, and my girl had a splendid arse.

Goodbye … Write to me, write to my mother sometimes.4

If one were really an Indian, instantly alert, and on a racing horse, leaning against the wind, kept on quivering jerkily over the quivering ground, until one shed one’s spurs, for there needed no spurs, threw away the reins, for there needed no reins, and hardly saw that the land before one was smoothly shorn heath when horse’s neck and head would soon be gone.5

The Hauka, or New Gods, are a small “tribe” of the Upper Niger. They live like subject people anywhere—as sergeants in the colonial army, diggers in the colonial graveyard. Yet one day each year they return to the forest and reenter history as if it were a dream.

In this dream spirits of great power come to them. The Admiral, the Governor-General, they all come one by one—but only to be possessed in turn. By pantomime and parody these colonial figures are acted out, turned upside down. The masters are made crazy, and are quelled only by sacrifice of blood. Then the tribesmen awake (or sleep again—it is unclear which).

But the remedy they failed to use on the social level, or which they refused to consider, could not elude them completely; it continued to haunt them in an insidious way. And since they could not become conscious of it and live it out in reality, they began to dream about it. Not in a direct form, which would have clashed with their prejudices, but in a transported, and seemingly innocuous form: in their art … the phantasm of a society ardently and insatiable seeking a means of expressing symbolically the institutions it might have, if its interests and superstitions did not stand in the way.6

Step right up, ladies and gentlemen, come right in. See the Tattoo Man! No freak of nature, no future gazer, this man is human, all too human, a paragon of men. You there, how would you like to see seared on your skin all your white man sin? And you, ma’m, how about a taste of the whip of the west on your nice soft flesh? Well, here it is, the complete story—all the ravages of time on one poor body. See it all, no greater tale of woe, ah, the bastards, how they come and go—like the ghosts of Dante’s Inferno! And the pain, ladies and gentlemen, the pain. Believe me, it’s real&—so read it and cheer, read it and thrill. No pictures more exotic, and none more erotic. Could you imagine so many positions for master and slave? Oh, how they twist and twine! Isn’t it devine? … You say you see only scars? Well, come closer—read them with your hands. Poor brute, he won’t mind, he’s mute.

Hal Foster is a writer living and working in New York. He is senior editor of Art in America and an editor of Zone. His most recent book is Recordings: Art, Spectacle, Cultural Politics.

A Brief History of Feeling by Jacquelyn Ross 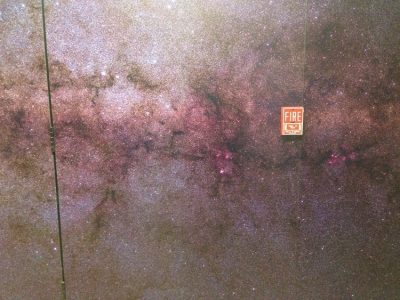