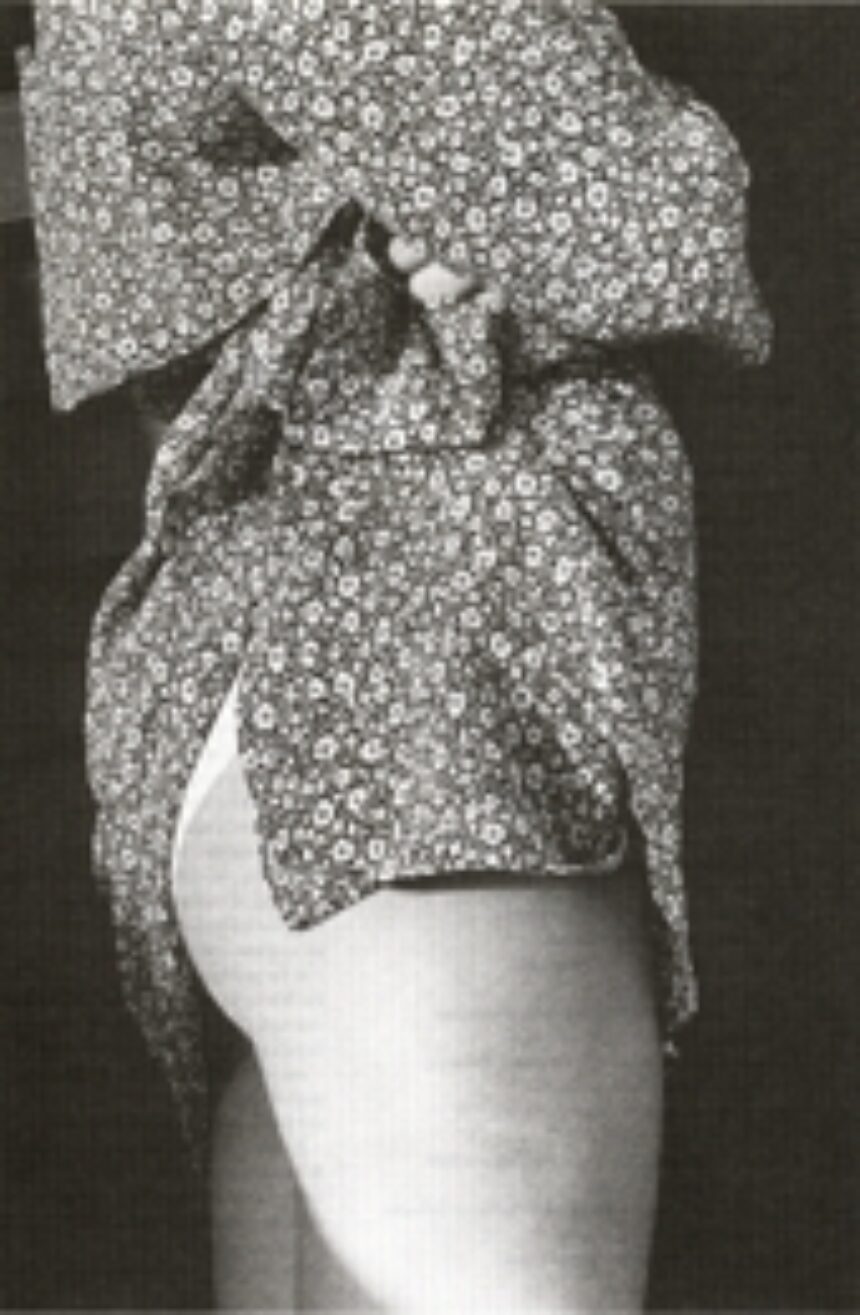 Max Blagg is an expatriate English writer living in New York. His first novel, Diving For Blondes, will be published in 1999. Pink Instrument, with poems by Blagg and photographs by Ralph Gibson, will be published by Lumen Editions/Boston in June 1998.

Ralph Gibson has published 25 books of photographs. He is an Officer of the Order of Arts and Letters of France, a Guggenheim Fellow, and holds honorary Doctorate degrees from the University of Maryland and Ohio Wesleyan University. Currently, he is at work on Ex Libris, a book about words, signs, and how we perceive them in books.

Licking The Fun Up by Max Blagg