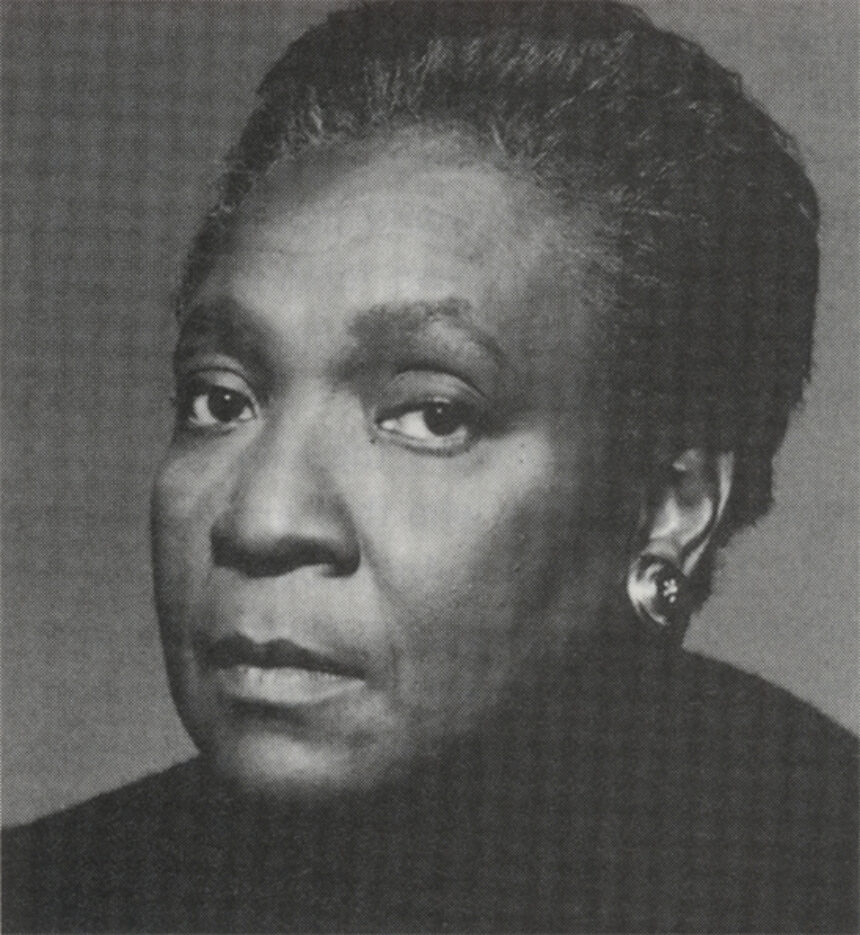 The Last of the African Kings traces the decline of a once noble African family who, under the leadership of “King” Behanzin, had the temerity to oppose French colonial rule and were exiled to distant Martinique in the French Caribbean. Spero Jules-Juliette can trace his origins back to the exiled African king, Behanzin. He is a not altogether successful painter who is now married to, and living with, Debbie, a somewhat politically correct scholar, in Charleston, South Carolina. The larger framework of the novel provides us with a window through which we might observe the migrations of Behanzin’s descendants as they move through the Antillean world and eventually to the United States of America.

Spero is an unfaithful husband, and a disillusioned (and at times bitter) man who no longer invests in the notion of himself as descended from a noble lineage, but who cannot find an alternative identity for himself in South Carolina. Debbie on the other hand, is trapped in what Maryse Condé would have us believe is the typical African American conundrum of viewing the world—for better or for worse—simply through the restrictive prism of race. Such a view of the world both puzzles and infuriates Spero, and their marriage which initially promised so much in terms of cross-cultural diasporan fusion, flounders in a melange of disappointment and betrayals.

Condé’s vision of the African diasporan world has never been romantic. However, she is uniquely situated among Caribbean writers to write about the full spectrum of this world, having lived in the Caribbean, Europe, Africa, and now the United States (where she teaches at Columbia University). Her acquaintance with the diasporan world has made her aware of the difficulties, misunderstandings, and simple cultural barriers that prevent us from truly understanding one another, let alone getting along. Condé; carries her heavy multicultural baggage without cant, but her birthright as a Caribbean woman means that she can never set down her burden. A much-traveled, self-described “nomadic” writer and individual, her fiction constantly re-examines the troubled interstices of cultures that are all too often perceived as marginal.

It comes as no surprise that Condé, or for that matter any Caribbean novelist, should be interested in the consequences of different cultural worlds coming into contact with each other. However, although the geography of The Last of the African Kings may span the oceans, its macrocosmic themes are ones which are ever present in the Caribbean. In this sense, The Last of the African Kings is a quintessentially Caribbean novel, one which ranges around the world in order that the author (and reader) might better understand the cultural confusion inherent on Caribbean soil; the world in which Europeans met Africans on somebody else’s land; the world that grew up in the wake of the uncomfortable exchange of money and bodies, and the subsequent cohabitation that had to be endured in the small laboratories that are the islands of the Caribbean. 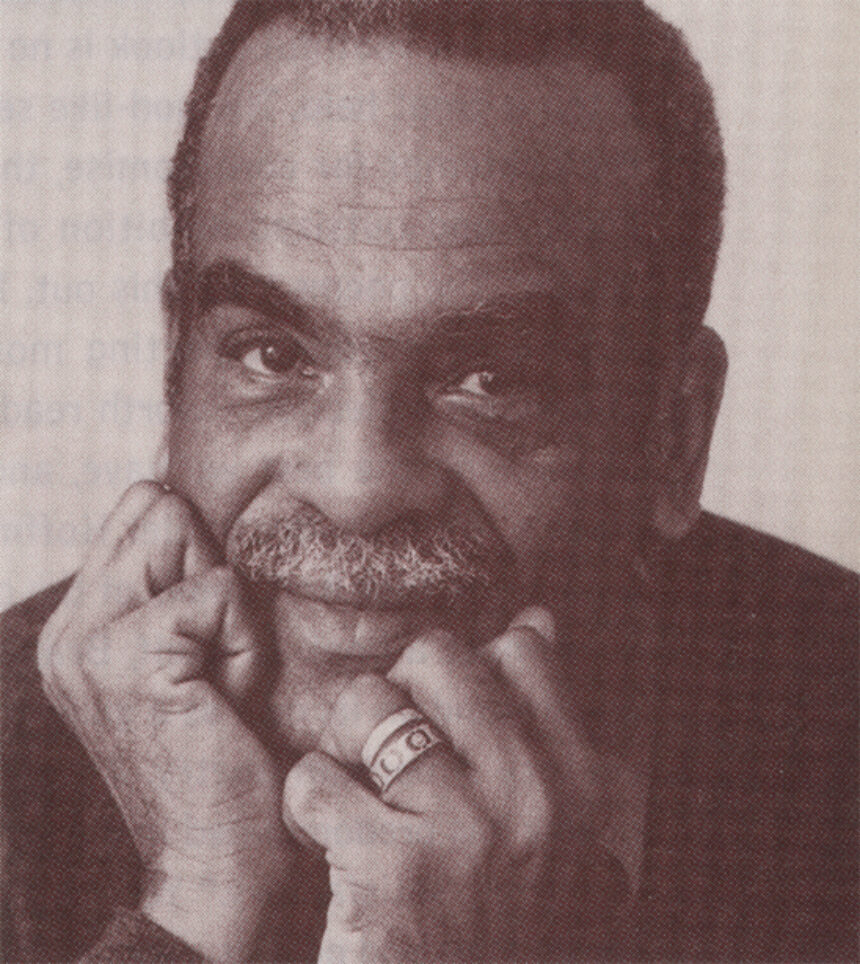 Édouard Glissant. Photo by Irheli Jung. Courtesy of The University of Michigan Press.

Édouard Glissant is a novelist and essayist who, alongside Maryse Condé and others, has expressed a concern with the consequences of the confrontation between the power of the written word and the free-ranging impulse of morality as they exist in Caribbean culture. Beyond the issue of language, he also claims that what he calls an “overly certain affiliation” with time does not suit the Caribbean world, but he has yet to produce a novel which mirrors his theoretical concerns with time. He has, however, vigorously tackled the question of language. Glissant has expressed a desire to work “within” the French language, but to destabilize it by challenging meanings, creating new linguistic connections, and therefore forcing the “Other” to recognize his difference. Glissant’s influence upon his younger colleagues, most notably Patrick Chamoiseau and Raphael Confiant, has resulted in contemporary French Caribbean literature occupying a prominent and avant-garde position in the broader world of contemporary French literature.