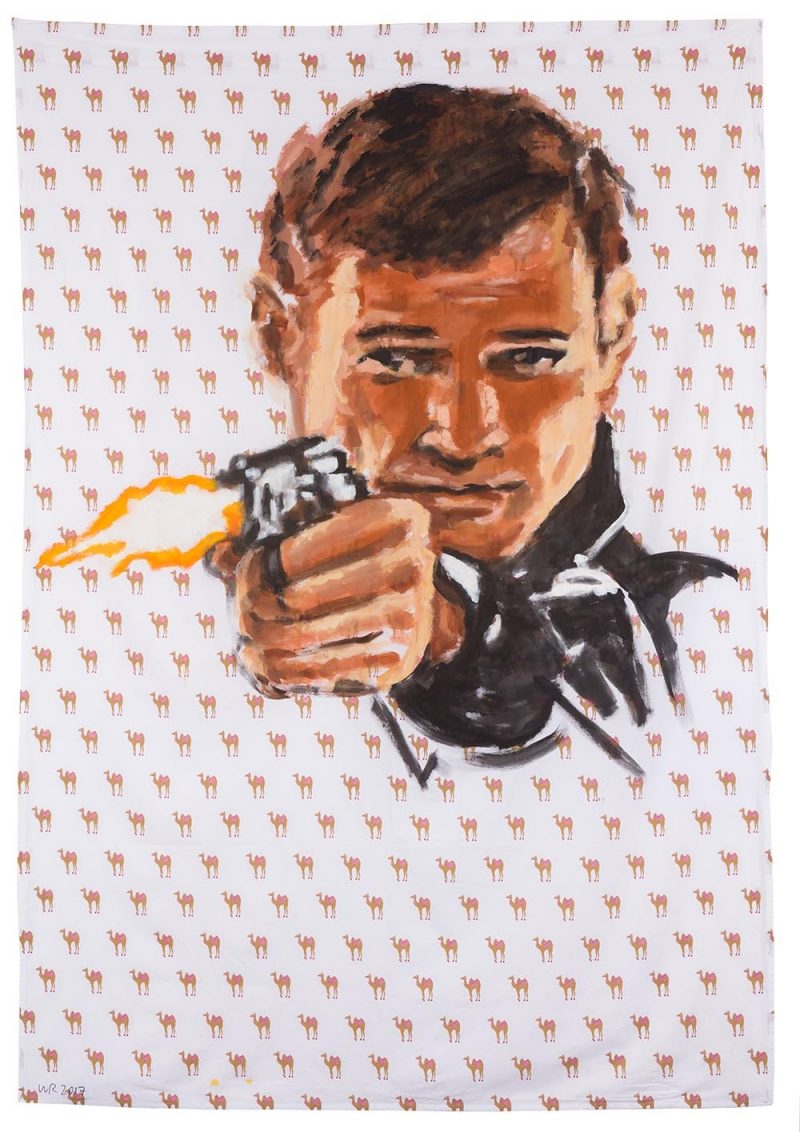 “Bed sheets serve as an almost universal accessory to elemental manifestations of desire. Also amusing is the thought that bed sheets are horizontal in the dark and hung vertical to dry in the sunshine. Nature is horizontal and culture is vertical, and a patterned bed sheet introduces the whimsical curlicues of the social imagination into the horizontal biological realm. The bed sheet is also a metaphor for the continuous field of consciousness.” 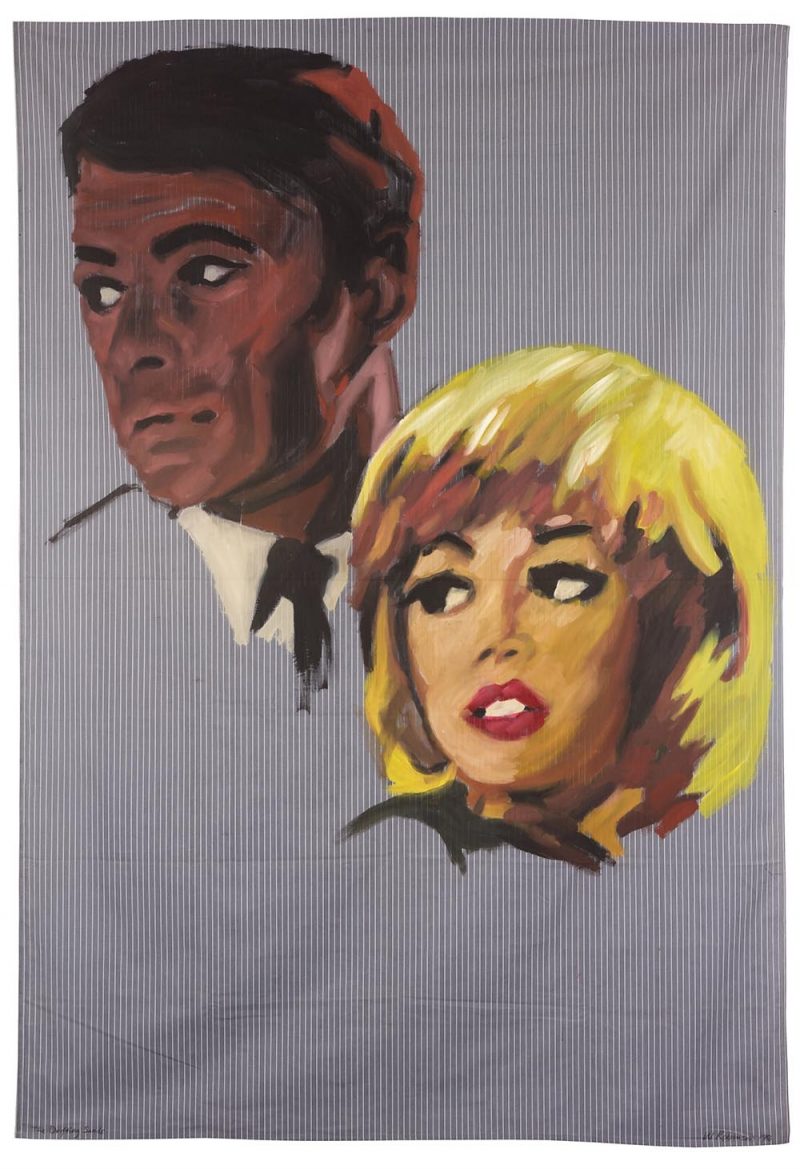 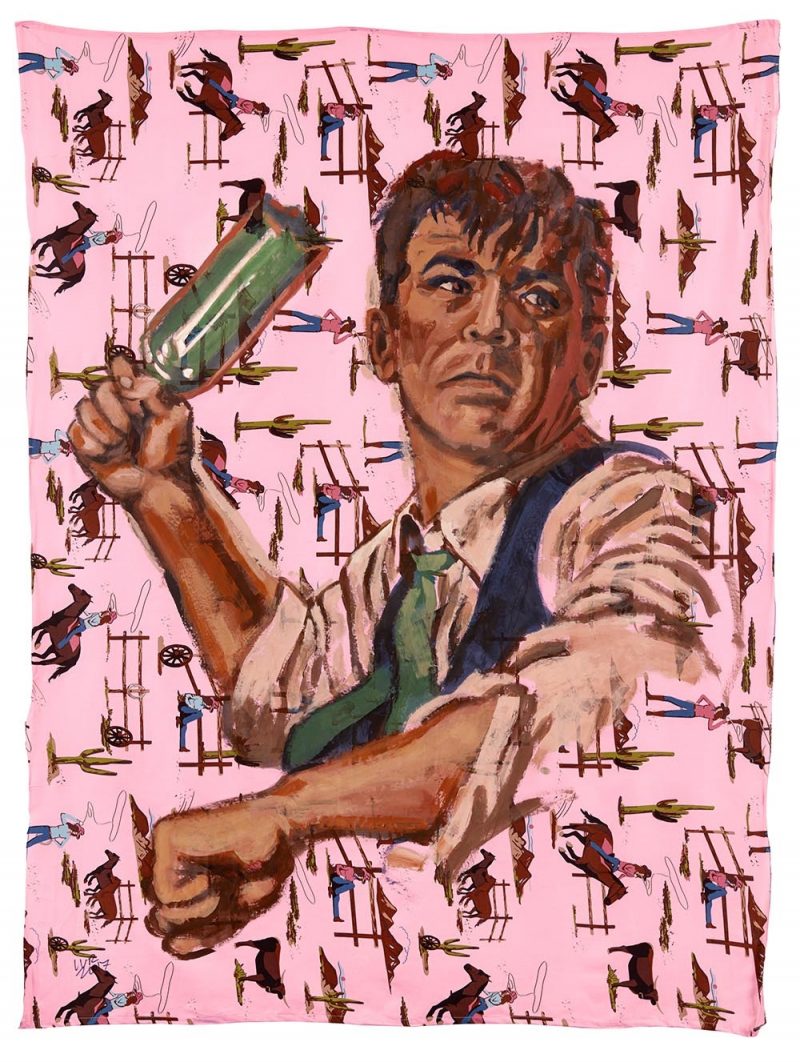 As Tough As They Come, 2017, acrylic on bed sheet. Photo: Argenis Apolinario. 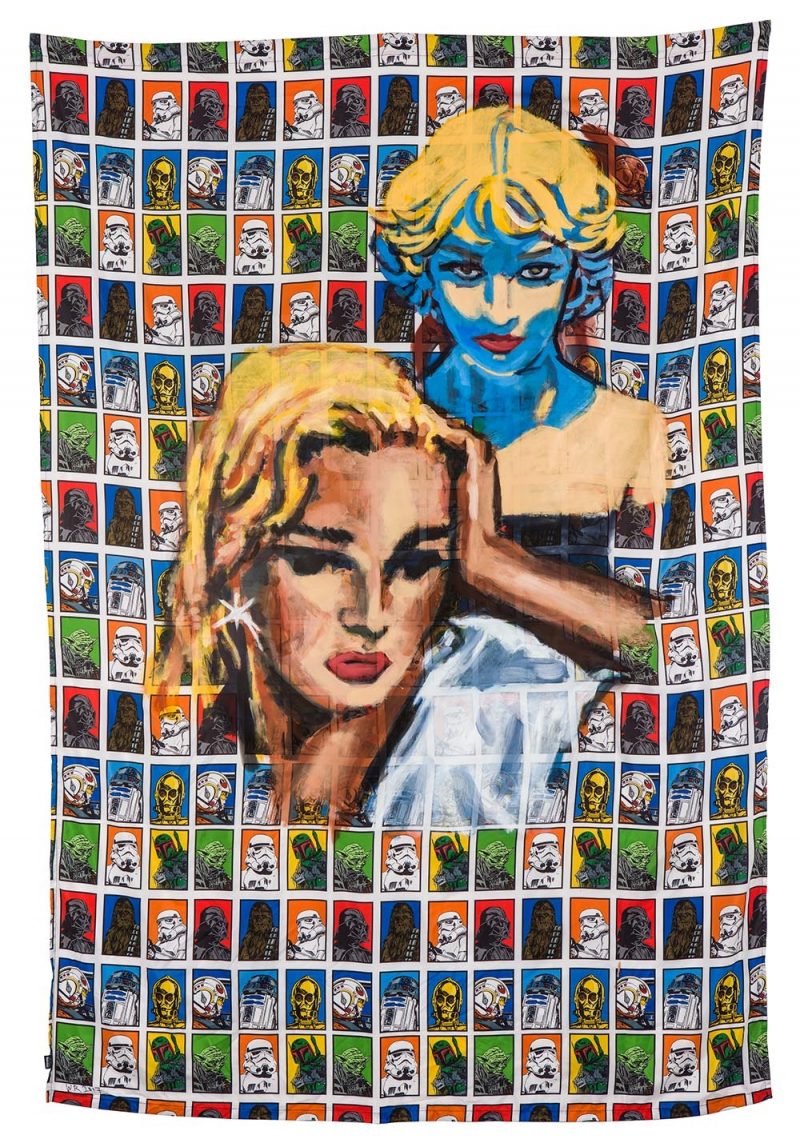 “Robinson’s exploitations of pop imagery succeed by failing the Pictures Generation shibboleth of ironic detachment. In his paintings, the louche sexual glamour of penny dreadfuls and the temptations of booze and junk food are palpable—only the more so, nostalgically, now that the artist is abstemious. Robinson is a Manet of hot babes and a Morandi of McDonald’s French fries and Budweiser beer cans, magnetized by his subjects as he devotes his brush to generic painterly description.” 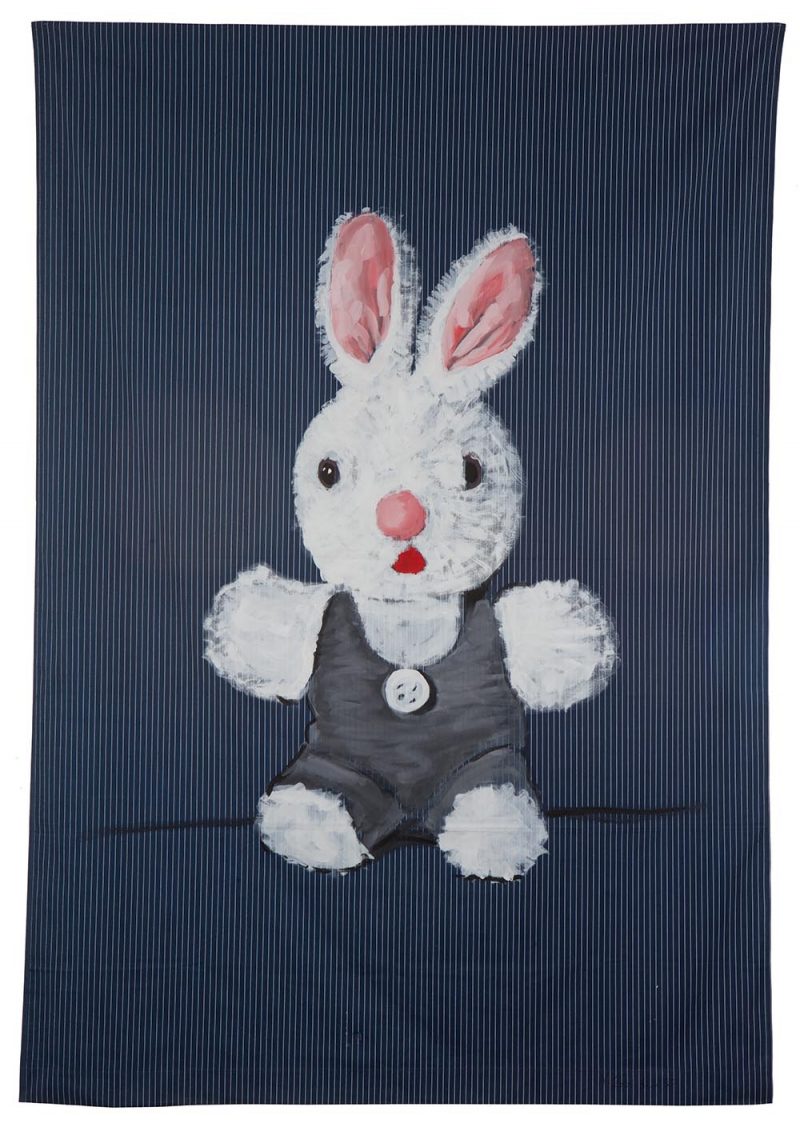 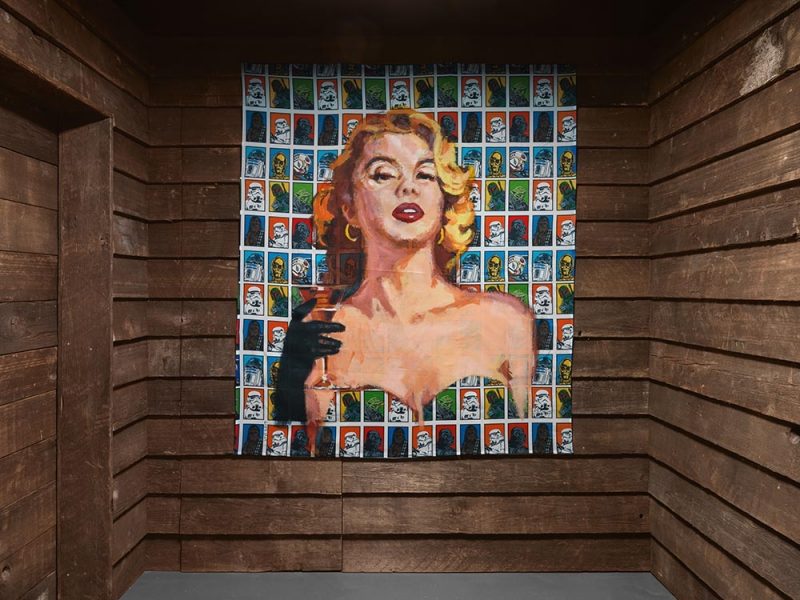 Walter Robinson’s The Americans is on view at Vito Schnabel Gallery, St. Moritz, Switzerland, from July 29 until September 2, 2017.

Walter Robinson was born in 1950 in Wilmington, DE. In 1973 he co-founded Art-Rite magazine. At the same time, he began working at Art in America magazine, compiling its monthly art newsletter. In the late 1970s, Robinson began painting the pulp romance imagery that he is known for, showing his work in exhibitions organized by Collaborative Projects. He also began exhibiting his paintings with Metro Pictures, and had his first solo show at the gallery in 1982. He would show again there in 2008, after taking time off from exhibiting to focus on art criticism and his duties as a single parent. In 1996 he became the Founding Editor of Artnet magazine, a post he held until 2012. Since Robinson began showing again in 2008, he has exhibited his paintings at several New York galleries, notably Jeffrey Deitch in late 2016. 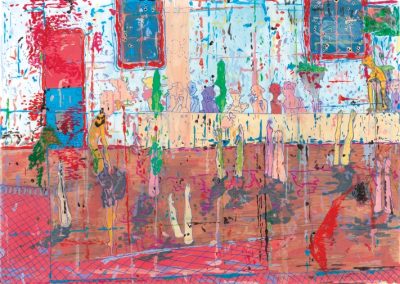 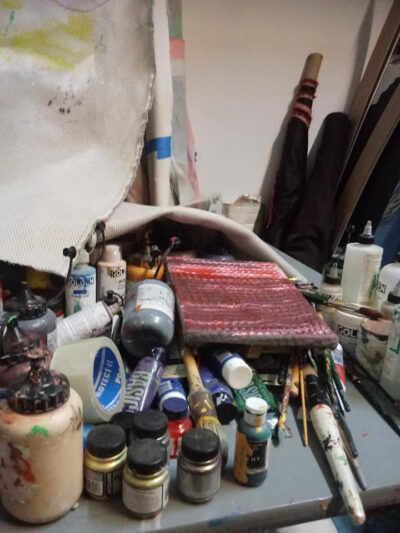